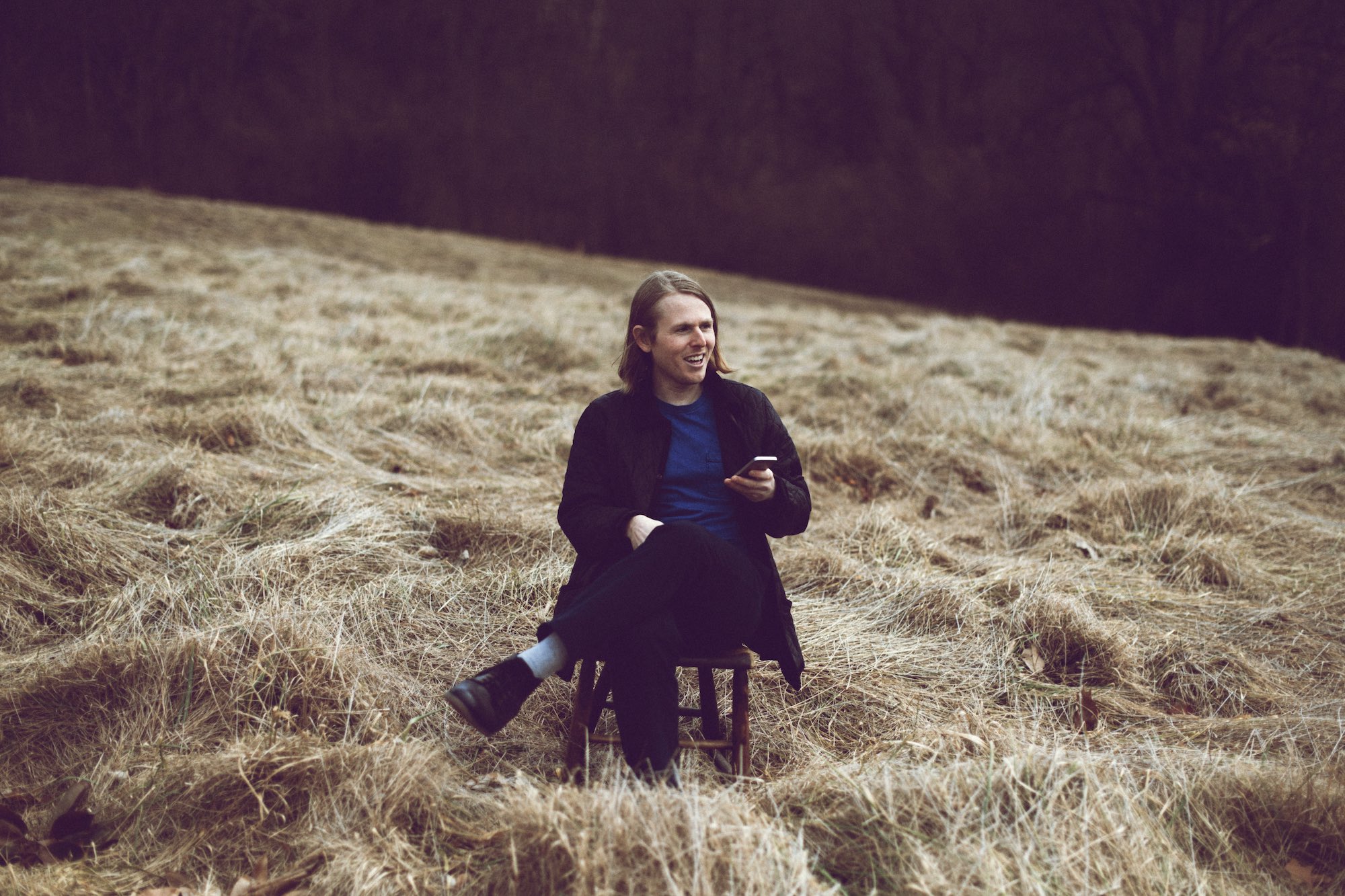 “Jenkins emerges as a distinctive artist on Sweet Bunch, an affably charismatic vocalist and supremely resourceful songwriter….like Harry Nilsson if he’d been born a Southerner”  8/10, UNCUT

“Matching Americana to underground indie rock, his style is personal but always open, a charming personality who engages at every turn” CLASH

From the front porches, alleys, and rivers of Richmond, Virginia comes Andy Jenkins carrying a crisp, newly cut album, ‘Sweet Bunch’, produced by Matthew E. White and released on White’s much-lauded Spacebomb Records. Hatched in the tradition of Southern culture—unhurried in his art, yet weirdly ahead of the curve by the time he arrives— Andy is a joyously idiosyncratic songwriting talent, ripened over years of relative obscurity.

‘Sweet Bunch’ springs into the world fully-formed, sitting at the crossroads of modernism and timelessness, sensitivity and decision, with the expansiveness and musical drawl of Big Star, the bounce of John Prine, and the curly, perfectly-carved melodies of George Harrison. Each song paints a wild landscape, the mood of a sun setting on a damn good day among friends and favored creatures.

Andy originates from the same small scene of independent Virginia youth culture that produced artists like Justin Frye(PC Worship) Natalie Prass, and Matthew E. White, all friends from his teenage years. He could have found no better seedbed for this sensibility to flower than Spacebomb, a label known for offering high musicianship outside of the predictabilities of New York, Nashville, and Los Angeles.

Produced by White, ‘Sweet Bunch’ was recorded in three magical days of flow-state, the drums, bass, keys, and guitars all live and nothing to regret. The source of this musical surety lies above all with Jenkins’ songwriting–natural and effortless as the glide of a swan or sailboat–matched in spirit and strength by the sweet bunch in the studio. The Spacebomb crew ran hard into midnight with a few ringers along for the ride, and a very full chorus of voices shining bright behind Andy’s relaxed, self-assured singing, gently insistent as it dips and soars at every measure. Contentment in life and patience with craft is announced, almost as credo, on the opening track “Hazel Woods”:

Man, I would love to finish the book but I still have pages and pages of lines. Time sends out a withering look, but I pay it no mind. God, it’s a drag to figure it out, but what else can I do? Nothing whatever, but to read for my pleasure, as the light passes through…

Andy’s lyrics have a tendency to stick in the mind, not straightforward storytelling, but always delivering a kind of payoff or reward. He sends his warm words buoyed on cool streams of melody, to tell the greater world that Virginia has become, once again, a musical frontier.