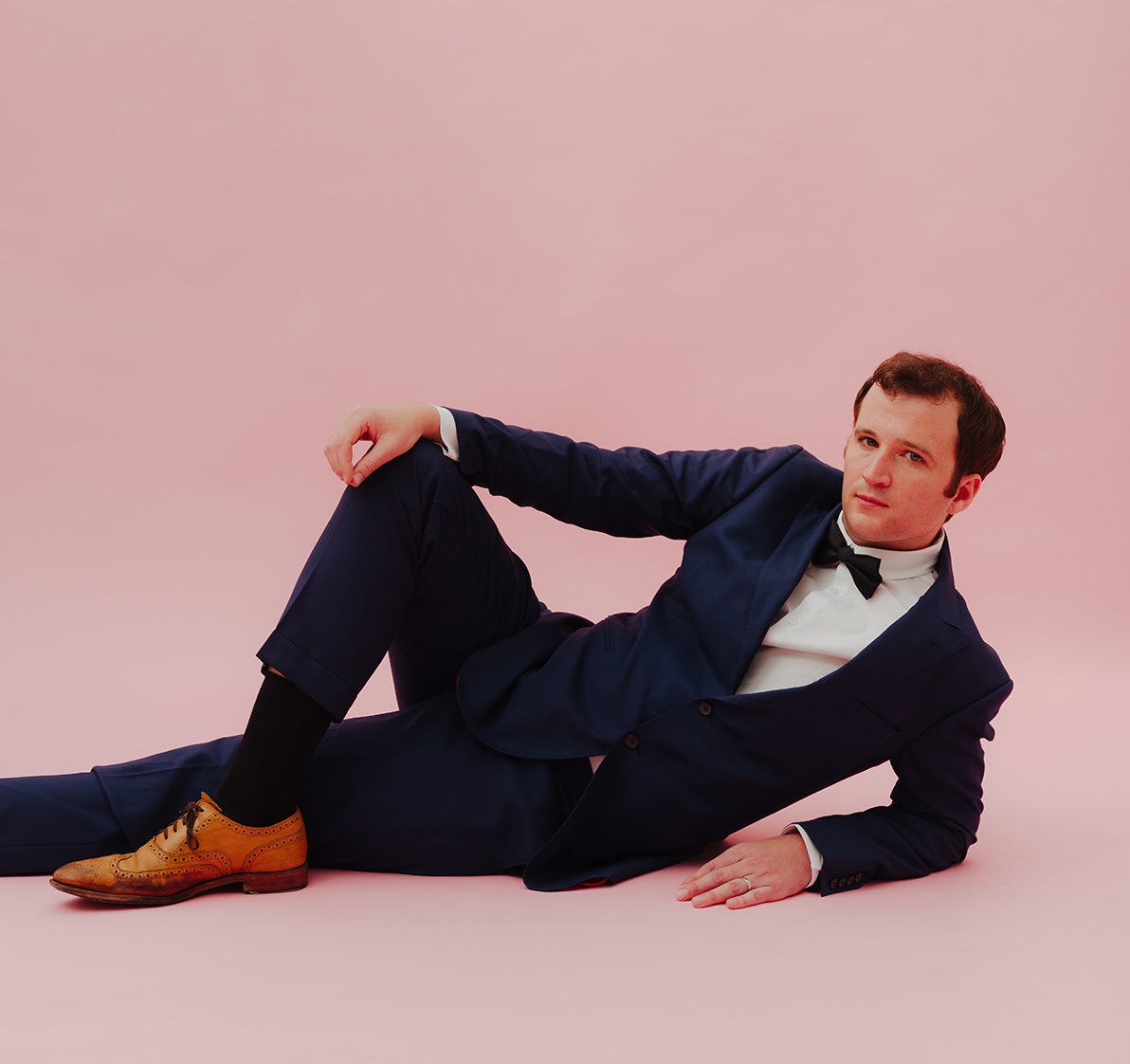 Baio has unveiled the first single “PHILOSOPHY!” from his forthcoming sophomore solo album, ‘Man of the World’. Set for release on June 30th via Glassnote Records, the album was recorded in Brixton, London and co-produced by Chris Baio and John Foyle.

‘Man Of The World’ is the follow-up to Baio’s 2015 full-length solo debut, ‘The Names’, which amassed critical praise from the likes of NME, Q, Pitchfork, SPIN, Stereogum, The New York Times, and more. The album’s single, ‘Sister of Pearl,‘ debuted on NBC’s Late Night With Seth Meyers, was a hit at US alternative radio and has been streamed nearly 10 million times on Spotify. A resident of London, Chris Baio is also the bass player of the Grammy-winning band Vampire Weekend.

Built on an irresistible groove, first single “PHILOSOPHY!” is a deceptively buoyant breakup song chronicling a terminal failure of communication. Written amidst the false equivalencies, polarizing fake news and gridlocked shouting matches that characterized political life in the last year, it’s about what we talk about when we are realizing that philosophizing is not powerful enough to change anyone’s mind. The song is a reflection of an album whose themes of alienation, paranoia, and political will to power are belied by airy melodies and a crystalline pop sheen.

Baio said: “Writing ‘Man of the World’ was my way of processing 2016, a year that began with the death of my favorite artist, David Bowie, and ended with the greatest political disruption of my adult life – all while I was a nomad, an American living in London, touring two continents, never fully of either place. It’s partially about being trapped in my own head, obsessing about things it was too late to change, feeling afraid and guilty and alone. It’s also my attempt to document a certain sense of loss that felt both intensely personal and like part of a larger collective experience many were going through at once.”