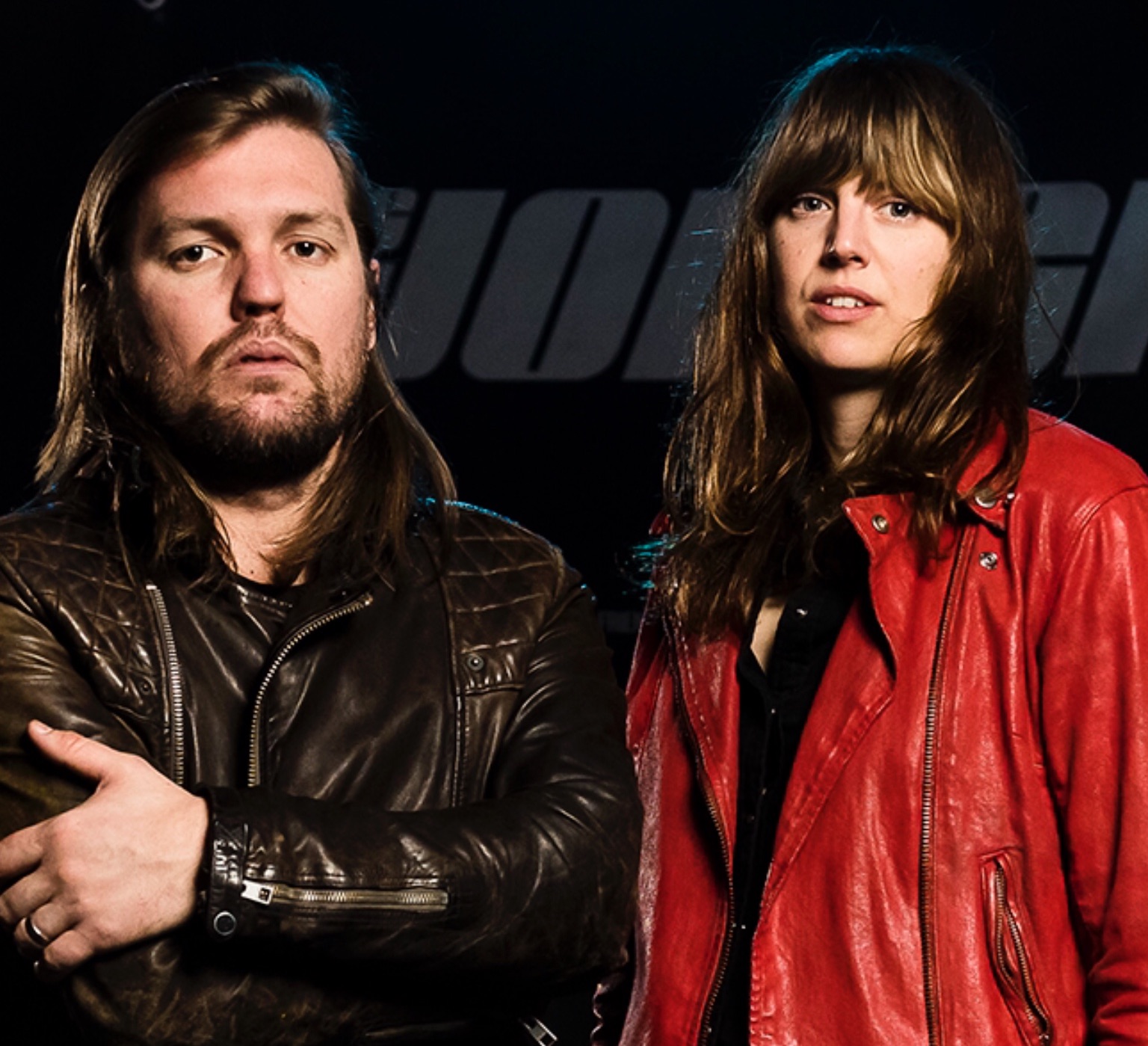 Acclaimed British rock band Band Of Skulls will release their fifth album ‘Love Is All You Love’ on April 12, 2019 via So Recordings. The follow-up to 2016’s ‘By Default’, the new album was produced by Richard X, who also co-wrote four of the tracks. Band Of Skulls will support the album release with a series of special shows throughout release week, kicking off with a hometown show at Southampton Central Hall on April 11 and including Islington Assembly Hall in London on April 16. Exclusive Album and Ticket bundles available here.

‘Love Is All You Love’ was recorded in London’s Miloco Studios, The Smoakstack studio in Nashville, and in the Southampton studio of Band Of Skulls founder members’ Russell Marsden (guitar, vocals) and Emma Richardson (bass, vocals). Following the amicable departure of drummer Matt Hayward, Russell and Emma started the writing process for the record in 2017 and quickly accumulated a host of new songs. It was a free and experimental process mixing electronic and live instruments, working quickly, getting ideas down, then moving on.

Work then switched to The Toyshop studio at Miloco to collaborate with Richard X, known for his innovative production with artists from Pet Shop Boys to Goldfrapp to Sugababes, whose ‘Freak Like Me’ was one of the standout singles of the 2000s. Richard X encouraged Band Of Skulls new spirit of experimentation, pushing the combination of live and electronic as mixing the two was creating interesting dynamics. Once the writing was complete the band decamped to Nashville to record the live element of the record with Eagles Of Death Metal’s Julian Dorio on drums.

All these elements added a heavy punch and power to ‘Love Is All You Love’, especially on the unrelenting ‘Carnivorous’ and short sharp shock of ‘That’s My Trouble’. ‘Cool Your Battles is more widescreen, while ‘We’re Alive’ has a heavy dance pulse with a touch of melancholy. The song ‘Love Is All You Love’ focuses on the groove and keeps the feel of when they tracked it live in Nashville. This song in particular seems to encapsulate the sentiment of the whole record.

“This record is tough and tender with a rebellious spirit,” say Emma and Russell. “It is a positive record. It looks to what is possible and how a little love and human kindness can help bring about positive change.

We drew on personal experiences, changes in our situation, and couldn’t help but be affected by what has been going on in the world politically, culturally and environmentally. Attempting to overcome that sometimes powerless feeling by creating and connecting with people and making something new.”

Since 2009, Band Of Skulls have released four acclaimed studio albums and have built a reputation as a phenomenal live act, both at home and in the US, where they have performed on the Late Show With David Letterman, Late Night with Seth Meyers, and Last Call with Carson Daly. They have toured with luminaries like Muse, Red Hot Chili Peppers, Queens Of The Stone Age and Black Keys among others, as well as touring the globe as a headline act.