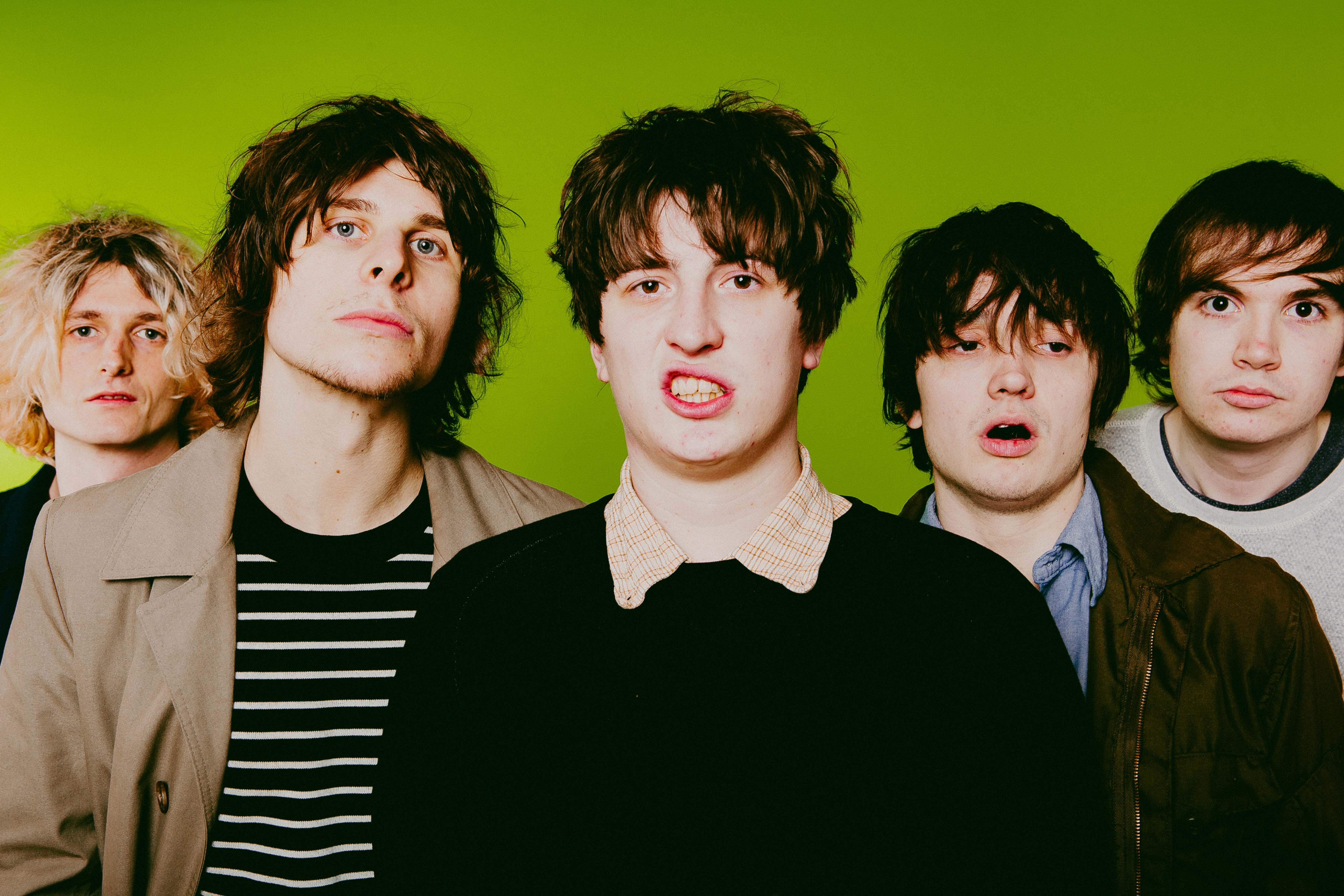 Fresh from the success of the recent ‘The Healing Brexit Towns Experiment Tour’, their third headline tour of 2017, Cabbage have today announced a brand new UK tour for January & February 2018. Support on all dates comes from The Rhythm Method.

“Hello to those fond of Brassica interest,” say Cabbage. “The results of the Brexit Experiment tour were terrifying and Europe gave us great insight into the affect it has had not only in our back garden but to the public of other European powerhouses. Due to this it’s with great excitement we shall return to our fair cities spreading our message of liberation and fury. Nihilism and glamour shall be our theme, with that comes a product that has exceeded our expectations. Expect nothing, expect everything. Hope lies in music and it’s therapy we all need thanks to a political decision that feels we’ve lost our identity. Support comes from the stupendous The Rhythm Method. Second support to be announced soon. Until then await new music, educate yourself and for the love of Satan, indulge Cabbage. Over n out x.”