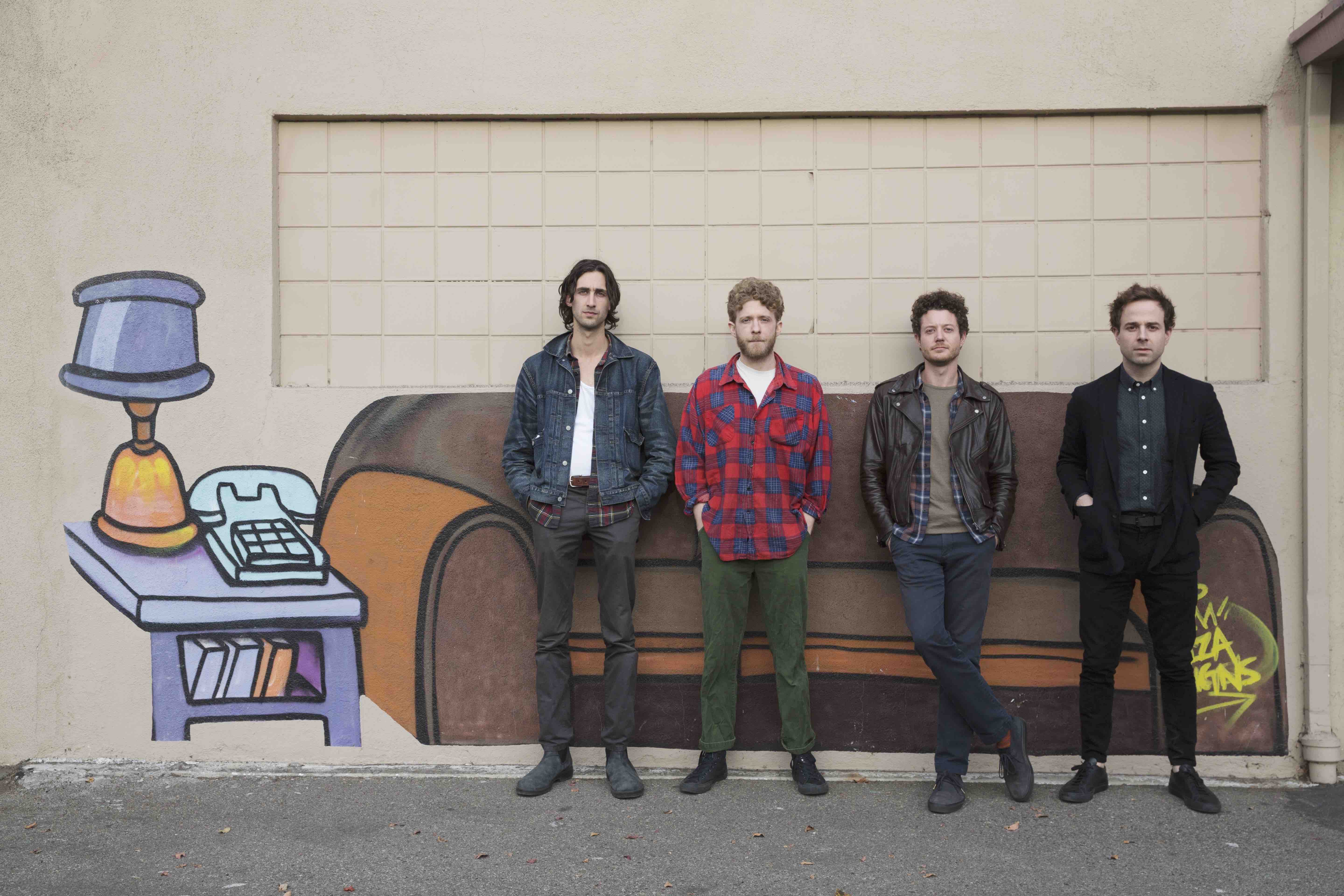 In the decade since Dawes first emerged from Southern California, the band, consisting of guitarist/singer Taylor Goldsmith, drummer Griffin Goldsmith, bassist Wylie Gelber, and keyboardist Lee Pardini, has evolved and electrified, developing into a forward-thinking, boundary-pushing band for the 21st century. Passwords, their most recent release, is an album for and about the modern age: the relationships that fill it, the politics that divide it, and the small victories and big losses that give it shape. “We’re living in such a unique moment in history,” says lead singer and songwriter Taylor Goldsmith, “Many of these songs are an attempt to come to terms with the modern world, while always trying to consider both sides of the story.” NPR Music says that with the album, Dawes “returns to its greatest specialty: smooth and ingratiating California folk-rock that never bothers to hide its big, beating, bleeding heart.”