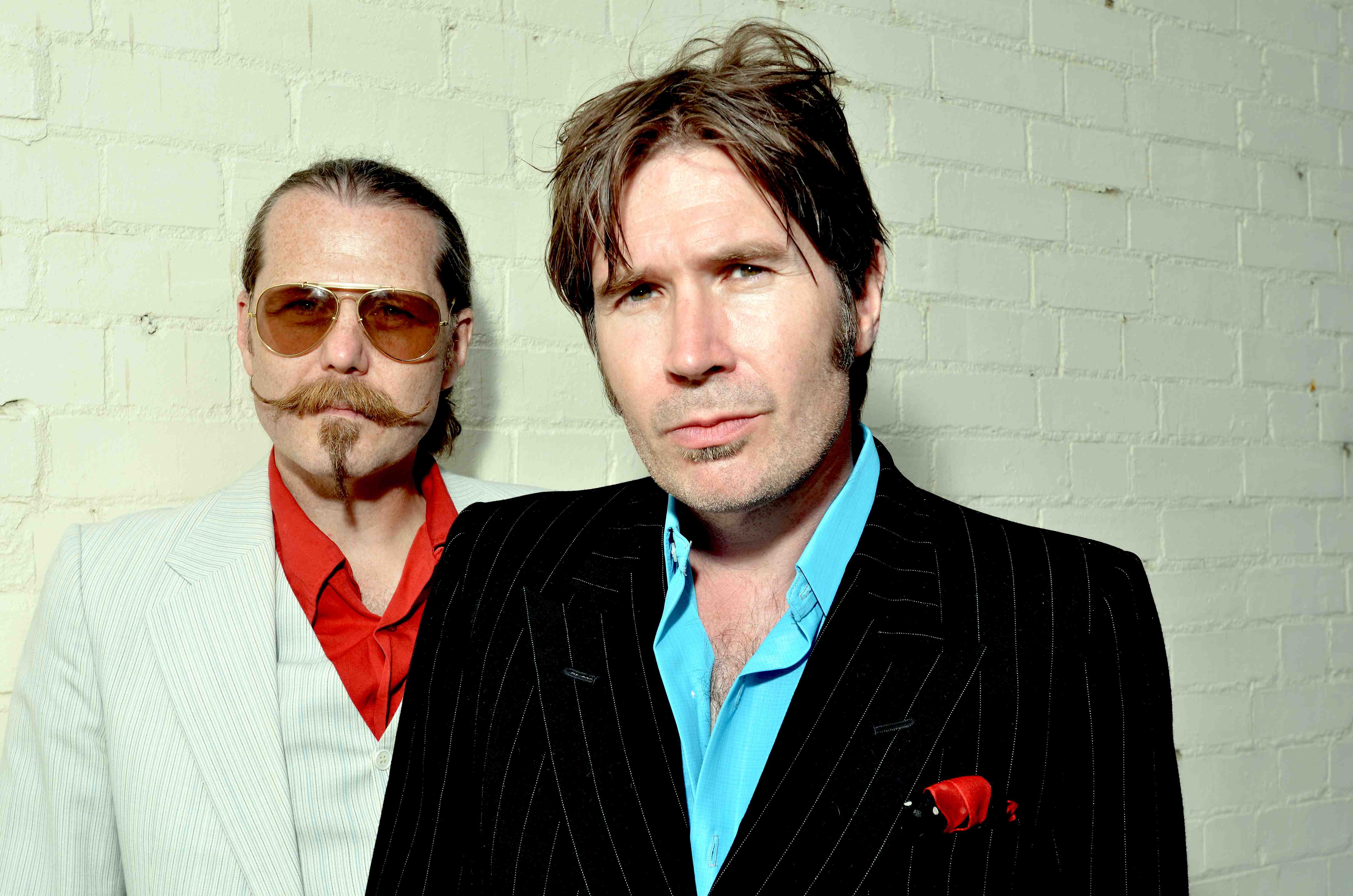 Del Amitri will return in 2018 for a UK tour, the celebrated Glaswegian band’s first run of dates since 2014. The July 2018 tour includes original band members – Justin Currie (vocals, guitar), Iain Harvie (lead guitar), Andy Alston (keys), Kris Dollimore (guitar) and Ashley Soan (drums) – and will see Del Amitri headline Edinburgh Castle for the first time in 25 years. The band will also return to London’s Hammersmith Apollo, where they played a sold-out show in January 2014 on ‘The A To Z of Us Tour’, their first UK dates for more than a decade.

“25 years ago we played Edinburgh Castle to the biggest headline audience we’d ever been in front of,” says Justin Currie. “I wore a kilt and my bass didn’t work for the first two minutes during which we played the opening riff of ‘The Ones That You Love Lead You Nowhere’ over and over again. We never recovered. This is our chance to make up for it. I won’t be wearing a kilt…”

“From ‘Nothing Ever Happens’ to ‘Jesus Saves’ there is a catalogue of Del Amitri songs that seem even more relevant now than when we wrote them,” adds Iain Harvie. “In this new millennium where everything changes and everything stays the same in an increasingly disorientating gyre of social and personal atomisation, the chance to lean against the bar and play our songs again to audiences around the UK just seems like something too right.”

July 20 Newcastle City Hall
July 21 Edinburgh Castle
July 22 Manchester Apollo
July 23 Birmingham Symphony Hall
July 25 Nottingham Royal Concert Hall
July 26 London Hammersmith Apollo
Formed in Glasgow in 1983, during their distinguished career Del Amitri released four Top 10 albums and a string of memorable hit singles. Their million-selling breakthrough album ‘Waking Hours’ (1989) included the hits ‘Nothing Ever Happens’ and ‘Kiss This Thing Goodbye’. The follow-up, 1992’s ‘Change Everything’, featured the massive radio single ‘Always The Last To Know’ and reached No.2 in the albums chart, only being held off the top slot by the might of ‘The Bodyguard’ soundtrack. 1995’s ‘Twisted’ charted at No.3 and included their biggest ever single ‘Roll To Me’, which reached No.10 on the Billboard Hot 100. After promoting their fourth album, 2002’s ‘Can You Do Me Good?’, Del Amitri went on an indefinite hiatus until 2014, when they reunited for The A to Z of Us Tour