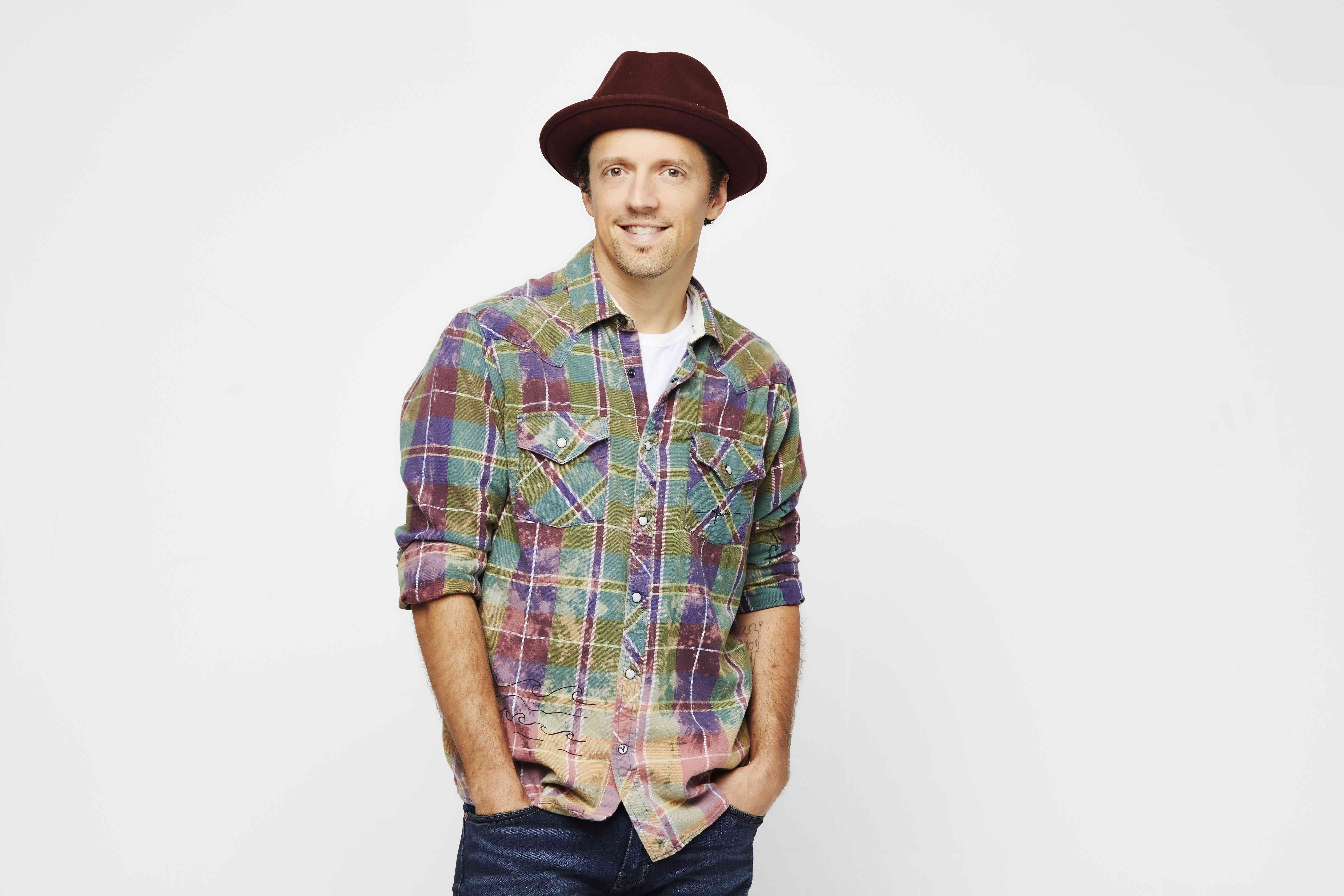 Grammy-winning artist Jason Mraz has released “Look For The Good” the first single and title track from his latest album out June 19th through BMG. “Look For The Good” is an all-encompassing philosophy for the musician, who has always focused on bringing optimism and positivity to the world, inspiring fans to find hope, even in challenging times.

“I never imagined a year ago when I wrote this album how timely its message would be,” said Mraz. “Regardless of a pandemic, people around the globe need constant hope. Period. I believe that can be self-generated by seeing good in everything, especially in the midst of tragedy and fear. I’ve always been an optimist in my life and in my music, and my hope with this album is that it inspires others to look at these dark times and witness the good that human beings are doing for their families and for each other. To look for the good is to practice gratitude. For me, I am grateful for the technologies that allow me to record and share my musical thoughts and grateful to the ears and hearts that feel them.”

Look For The Good captures Mraz’s career-long love for reggae music. Film and TV star Tiffany Haddish and Jamaican reggae icon Sister Carol make guest appearances on the album, which begins and ends with the same phrase: “look for the good.”