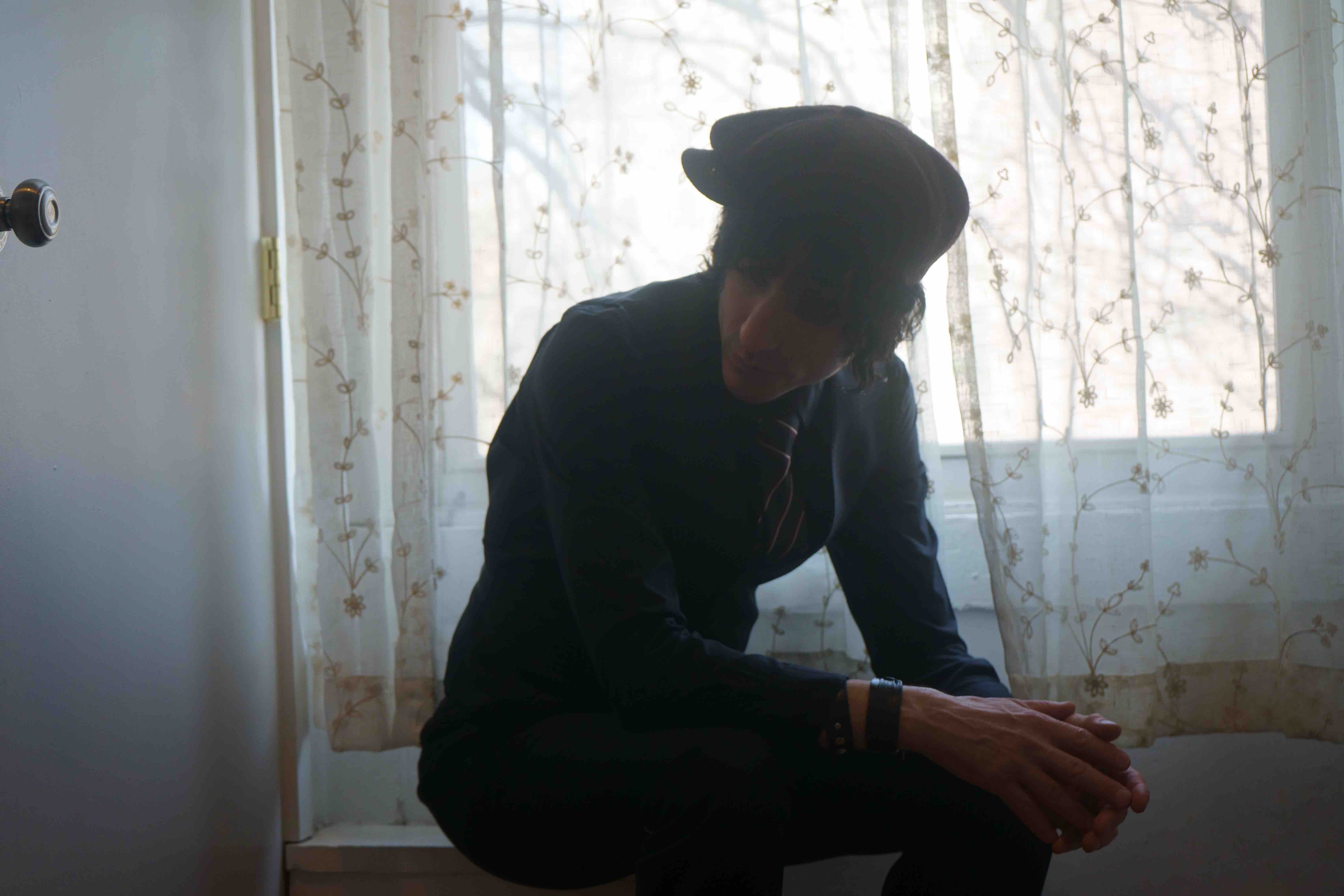 Jesse Malin will release‘Sunset Kids’, his first studio album in four years, on August 30 via Wicked Cool/The Orchard/Velvet Elk. ‘Sunset Kids’, produced by Lucinda Williams and engineered by David Bianco and Geoff Sanoff, was recorded on both coasts between the two artists’ touring schedules. It features two songs co-written by Lucinda Williams as well, including the first single, ‘Room 13’.

‘Room 13’ is referred to as “the heart of the record, about those meditative moments far out of your comfort zone, where you’re forced to reflect on the things that really matter,” says Malin.

Jesse Malin, who The Times says “writes vivid songs with killer tunes and sings them with scary conviction” and Lucinda Williams, who Time Magaine named “America’s best songwriter” first met at a New York City jazz club in the early 2000’s, but it was when she invited Malin to see her open for what would be the final Tom Petty and The Heartbreakers concert at the Hollywood Bowl in 2017 that talk of her producing the album first took shape.

“From the early frontier days of hardcore in New York to all the punk rock and singer/songwriter touring,” says Malin, “it’s all been about survival and reinvention. I wanted to make an open-sounding record with the space to tell these stories. I like to write about characters and people I meet along the way. The dreamers, schemers, hustlers, romantics, lovers, leavers and believers.”

The title ‘Sunset Kids’ reflects the album’s dedication to the people Malin lost during the making of this album, including its very own engineer David Bianco (Tom Petty ‘Wildflowers’), his lifelong friend and bandmate, Todd Youth, his father and other dreamers.

Other guests that appear on the album are Green Day’s Billie Joe Armstrong, who co-wrote and sings on ‘Strangers and Thieves,’ and singer songwriter Joseph Arthur who appears on three tracks.