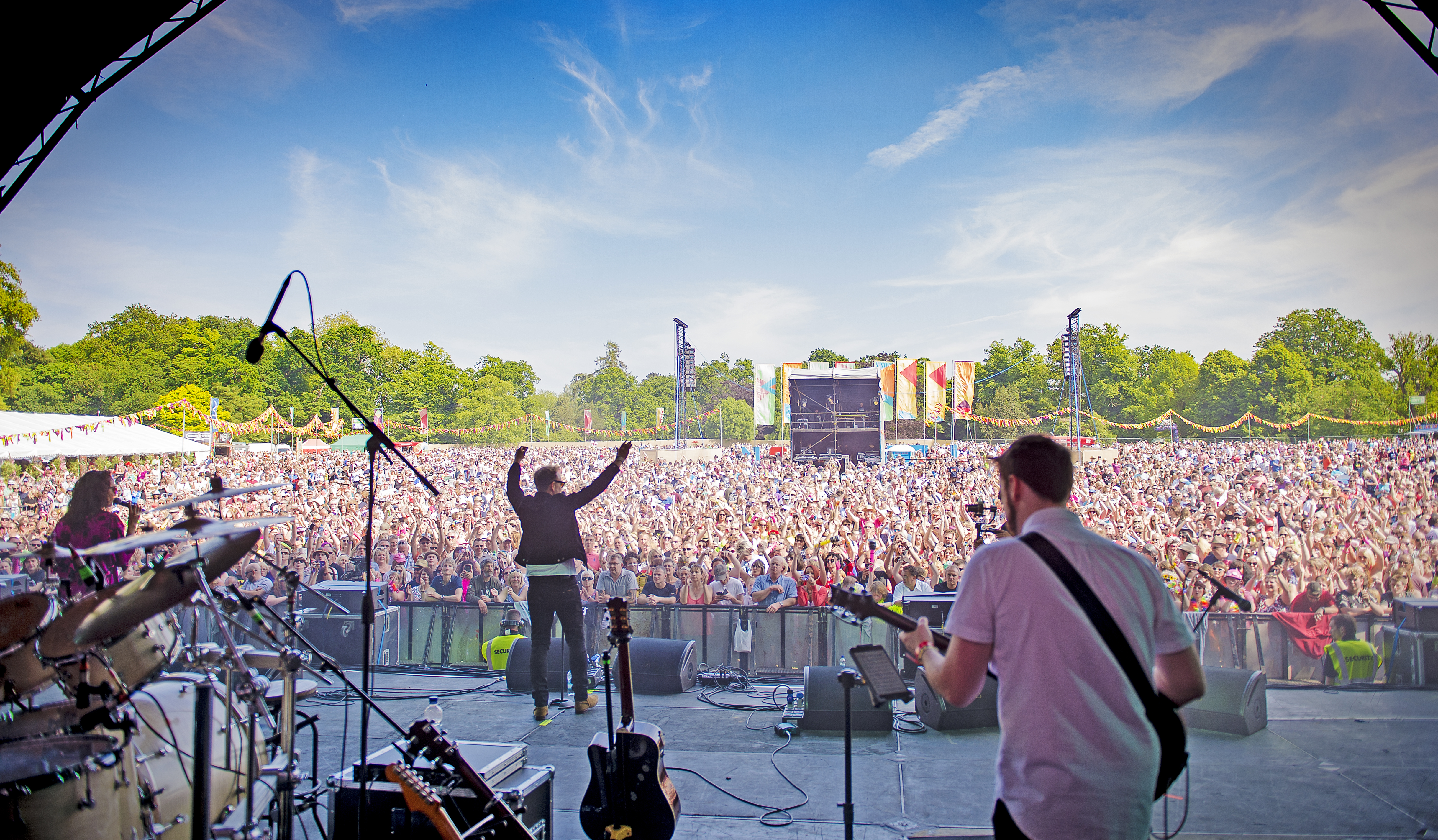 A celebration of all things pop and 80s, Let’s Rock offers gloriously unpretentious non-stop fun, with legendary artists performing hit after hit to a crowd of all ages – many of whom embrace the throwback vibe by dressing in their finest retro fashion. 2019 was the most successful summer series in Let’s Rock’s eleven-year history, with twelve festival locations and a total audience of over 150,000. With the incredible 2020 line-up, next year’s Let’s Rock series promises to be even bigger and better.

In a line-up packed with icons of the 80s, Let’s Rock 2020 headliners include Adam Ant, OMD, UB40 and Wet Wet Wet. Other performers include ABC and Howard Jones – exclusives for Let’s Rock, you won’t see them at any other UK festival next summer – plus Tony Hadley, The Boomtown Rats, Kim Wilde, Sister Sledge, The Undertones, Midge Ure’s Electronica, Toyah, T’Pau, Go West, Nik Kershaw, Chesney Hawkes, Betty Boo, Heaven 17 + many, many more.

Since launching in 2008 with a solitary festival at Cookham Moor in Berkshire, Let’s Rock has grown into the UK’s biggest retro festival series, and in doing so has re-launched and revitalized the careers of many 80s icons.