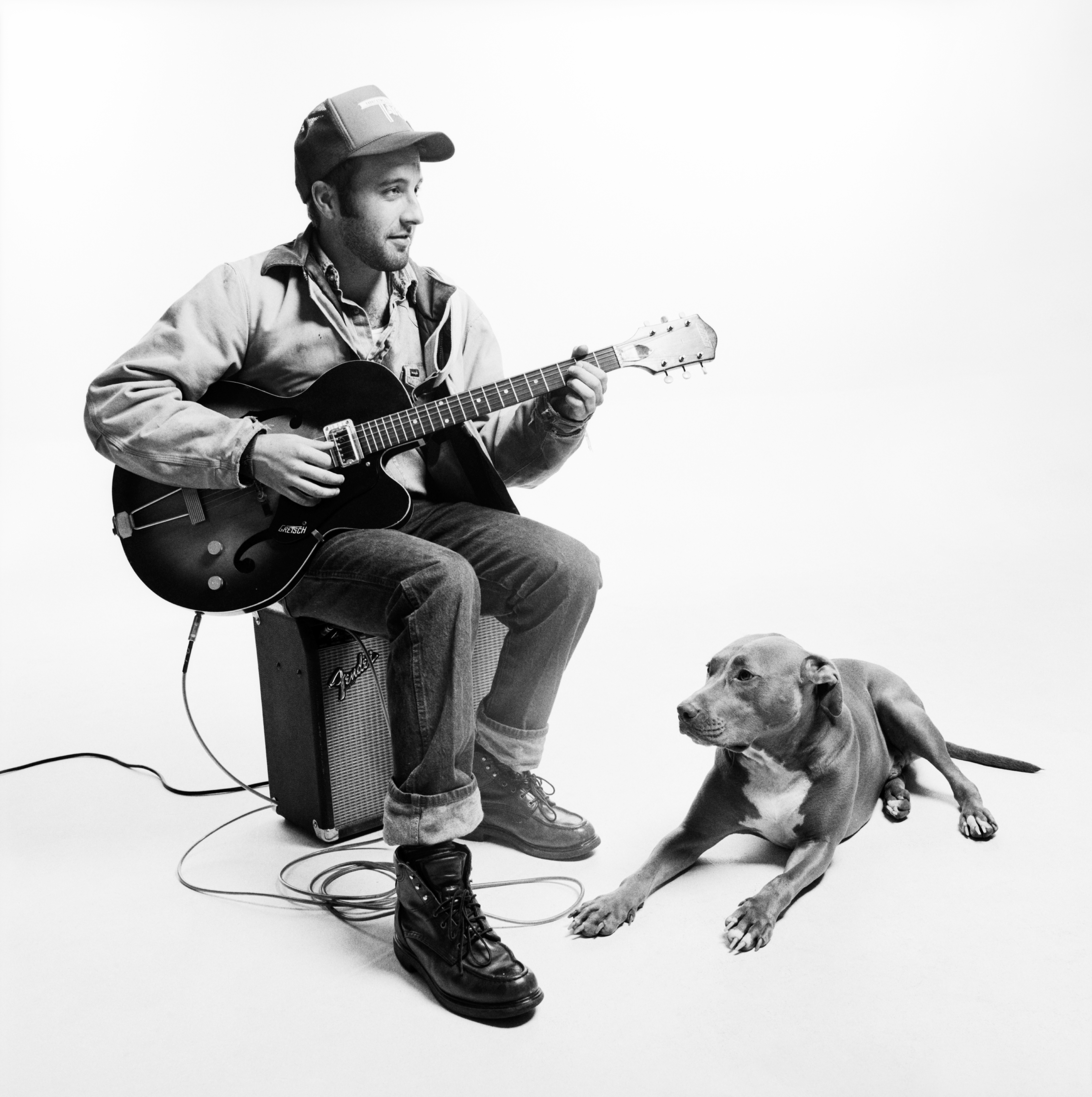 Up-and-coming country troubadour Luke Bell releases his self-titled album on November 11 on Bill Hill Records / Thirty Tigers. Produced by Andrija Tokic (Alabama Shakes, Benjamin Booker) at The Bomb Shelter studio in East Nashville, ‘Luke Bell’ emphatically puts its creator in the vanguard of traditionally rooted contemporary writer/artists. A critical hit stateside, it has been rated one of Rolling Stone’s top albums of the year so far, with Zane Lowe premiering lead single “Where You Been” on Beats 1.

A fifth-generation descendant of Wyoming homesteaders, former ranch hand Luke Bell has seen a lot of life in his 26 years, and his self-titled album serves as a rollicking document of his experiences. The record is teeming with colourful characters, captured in hardscrabble yarns of living hard and drinking harder, making bad choices and laughing them off. There’s a little bit of their author in each of these flawed but redeemable characters—and at a time when authenticity is in short supply, Bell has come along to remind us what it feels like to be truly alive and open to the possibilities of existence in a captivating album that puts the cowboy back into country & western.

“Sometimes” is one of several tunes from that record that embodies the dynamic of the album and of Bell’s music in general, intertwining life’s highs and lows with poetic concision. “That song is about when I lived in Austin and I wasn’t really sure that I wanted to,” he explains. “I was sad to leave it, but I also wanted to go out and keep lookin’ around. It’s also about breaking up with someone before you’re sure if you’re ready to, and what happens to you when you’re young and you really care about somebody, but you’re not done exploring, and dealing with those feelings.”

The accompanying video was shot in Bell’s favourite Nashville bar. “We just captured folks havin’ some genuine fun and goofin’ off,” he says. “The song is about heartbreak, and I think laughing with good friends is the best cure I know of for that.”

Luke appeared at the recent Bonnaroo and Stagecoach Festivals and will embark on a headline US tour this autumn.

Rolling Stone stated that “Bell’s shows are welcome excuses to click your boots and down an extra sniff of bourbon. And songs like ‘Sometimes’ are such uncanny time warps they almost make his sets appear in Technicolor.”

Paste Magazine reviewed Bell’s performance at the inaugural Daytrotter Downs festival and said “I’d believe it if you said he was a hologram of one of the country heroes of the past. Then again, no hologram could’ve gotten a whole room honky-tonking like every single one of us had been raised in cowboy boots. In a word? Authentic.”