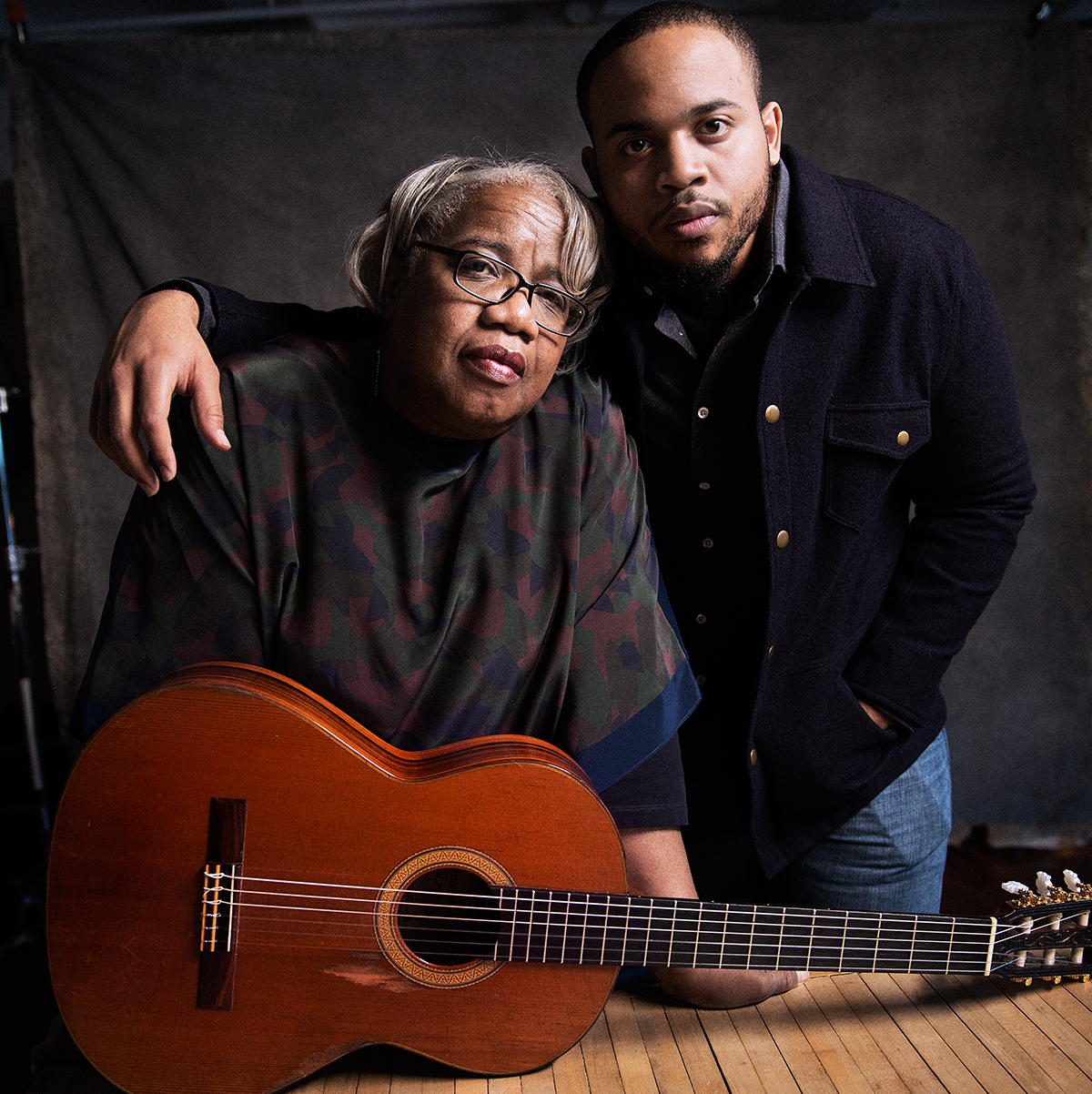 Madisen Ward and the Mama Bear consist of 26-year-old Madisen and his mother, Ruth, a veteran performer who has played in bands and sang solo since she was a teenager. Madisen is the chief songwriter and lead vocalist of the group. Ruth, who sings as well, edits the songs and vocals with her son to round out their sound, and they both play guitar. The duo had been building a buzz for several years in Kansas City, Missouri before being signed to Glassnote Records (the US home of Mumford & Sons and Phoenix) in 2014.

Their debut album Skeleton Crew was recorded in Nashville with producer Jim Abbiss, best known for his award-winning work with Arctic Monkeys and Adele. Skeleton Crew captures Madisen Ward and the Mama Bear in their most natural setting. The two recorded most of the tracks live, sitting across from one another in the recording studio. Their songs spin tall tales (and a few biographical truths) about life in the Midwest. With help from a handful of session musicians, the two Wards captured the sound they’d been developing since their early coffeeshop shows — a mix of folk, rock and driving roots music that nods to the past while still pushing forward.

The duo have performed on Later…With Jools Holland and BBC Breakfast, while their debut single Silent Movies was playlisted by Radio 2. In autumn 2015, Madisen Ward & The Mama Bear supported Sufjan Stevens on his European Tour.