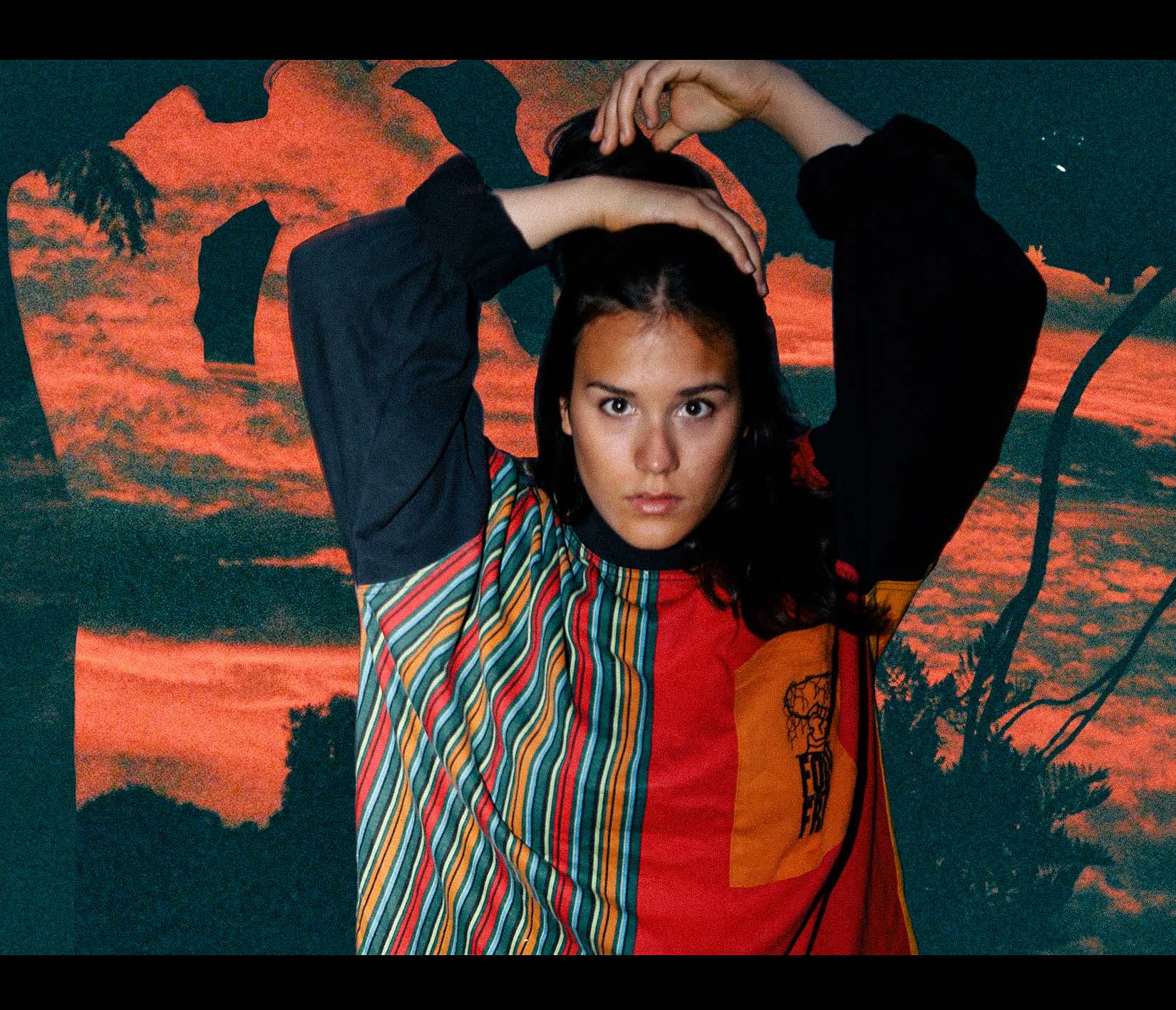 Malena Zavala has announced details of her second album, ‘La Yarará’, to be released April 17 on Yucatan Records. The follow-up to her critically acclaimed 2018 debut ‘Aliso’, ‘La Yarará’ cements Zavala as a new Anglo-Latin talent, with a unique songwriting perspective on where she’s from, where she’s headed and where her music can take us.

When you’re born in Argentina to parents with Italian passports, then grow up from a young age in Hertfordshire, it’s easy to feel like an outsider. Who are you? Where are you from? What do you sound like? Spanish language, Latin culture, Home Counties – which is the most you? With the gloriously rich and transporting ‘La Yarará’, Malena Zavala has come home. A beautifully-wrought love letter to the culture in her DNA, its ten songs are vivid, vital hymns to the various aspects, colours and shades of Latin music and culture: cumbia, reggaeton, Afro-Cuban, Afro-funk, Andean folk, Argentine folk, bolero-son. And all sung, in a mixture of Spanish and English, in Zavala’s passport-to-paradise voice.

“When I started making music it was more about expressing my emotions, and learning to write and produce music myself,” she explains. “With my first album Aliso, I had to get something off my chest. But now with this second album, it was about exploring and overcoming my identity issues – about not knowing where I belong. That’s something I’ve felt my whole life.”

After the release of ‘Aliso’ – described as “gently warped and beguilingly melancholy guitar pop” by The Guardian in their 4 star review – Zavala toured all over Europe and the UK supporting Lord Huron, Blanco White, and Men I Trust, before hitting the festival circuit. She then spent three months writing her second album in Tarifa, the southernmost point of Spain.

Zavala and her close circle of collaborators recorded ‘La Yarará’ in two weeks last September at Urchin Studios in London Fields, with Zavala producing and Dani Bennett Spragg (Baxter Dury, The Amazons) engineering. “Urchin is a really beautiful, all wooden studio, which was really important for the sound of this album,” says Zavala. “I wanted it to feel like Buena Vista Social Club. I wanted to play the room, to feel the walls and wooden floors.”

Released in late 2019, the album’s lead single ‘En La Noche’ (‘In The Night’) is sang in Spanish, and combines traditional cumbia rhythms with lysergic guitars and a swirling ambient production style to create a beatific exploration of the role of dreams in creativity. The second single – available next Friday January 31 – is the evocative, bluesy lament ‘I’m Leaving Home,’ which Zavala sings in English. “I don’t make a conscious choice to sing in a particular language,” she explains. “But with I’m Leaving Home, the rhythm isn’t so Latino, plus it’s about my parents and how I feel about home, so it feels like it should be in English.”

Other stand-out tracks include the “dark Argentine hip hop” of ‘Naturaleza’ and ‘Memories Gone’, which is Mazzy Star-style gothic chamber pop with an Andean influence, plus the sinuous title track, with percussion that evokes the movements and character of a serpent. “The yarará is a venomous snake, a viper, in Argentina,” she explains of the album title. “It’s also used as a diss to a sassy woman. My parents always called me that, so I’m calling the album that as a semi-in-joke.”

At the heart of the album is ‘Identity’, a song of rootlessness and yearning “that embodies the whole record. It’s about how I feel like I don’t belong to Argentina or England. I’ve just been travelling my whole life,” says Zavala. “So the whole concept is about how, wherever you go and whatever the experiences you have in the cultures you live in, they make up who you are and your character. So I had this idea of a person being about where they’ve been, not where they were born.”