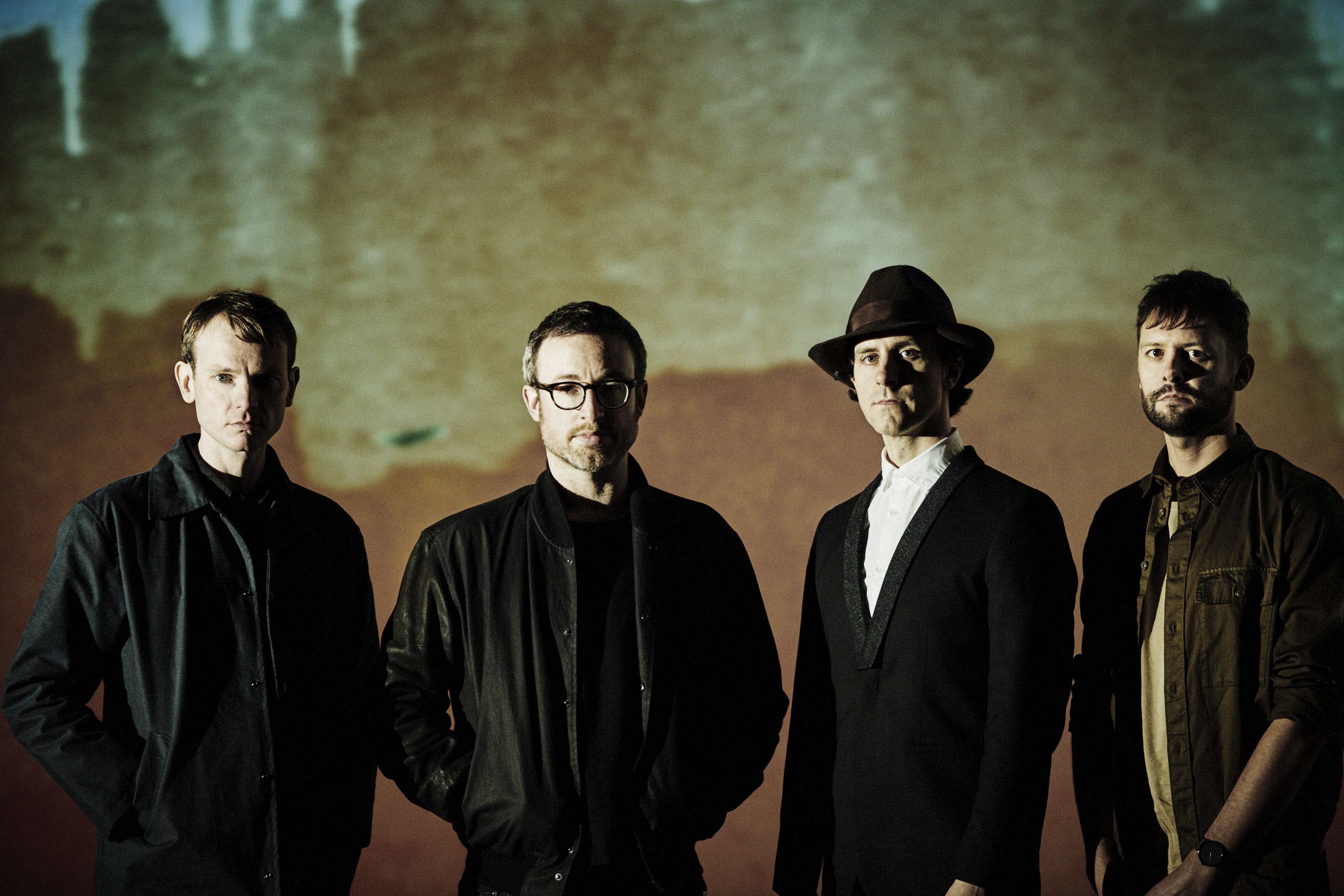 Maxïmo Park will release a very special live-in-the-studio film ‘As Long As We Keep Moving’ on DVD with accompanying soundtrack on CD and vinyl on February 22nd, 2019 on Cooking Vinyl.

Long renowned as a phenomenal live band, ‘As Long As We Keep Moving’ is a celebration of their live history, and sees Maxïmo Park perform hits spanning their six albums to date. The tracks were recorded and filmed live at Vada Studios, and the DVD and album beautifully capture this engaging and intimate set.

Lead singer Paul Smith comments; “It’s been over a decade since our only live DVD, Found On Film. We thought we would make an audio-visual document of our band in its current incarnation, especially because we feel like we are at our most dynamic in a live setting.”

‘As Long As We Keep Moving’ includes freshly invigorated versions of fan favourites like ‘Books From Boxes’, ‘I Want You To Stay’, and ‘Girls Who Play Guitars’. ‘Get High (No, I Don’t)’ and ‘What Equals Love?’ appear from Maxïmo Park’s latest album, 2017’s ‘Risk To Exist’, plus the band perform their beloved ‘Going Missing’ B-Side ‘A19’.

14 years, over 3 million album sales, and multiple Top 10 records into their career, ‘As Long As We Keep Moving’ captures Maxïmo Park at the peak of their powers, and showcases what has made them such a legendary live act