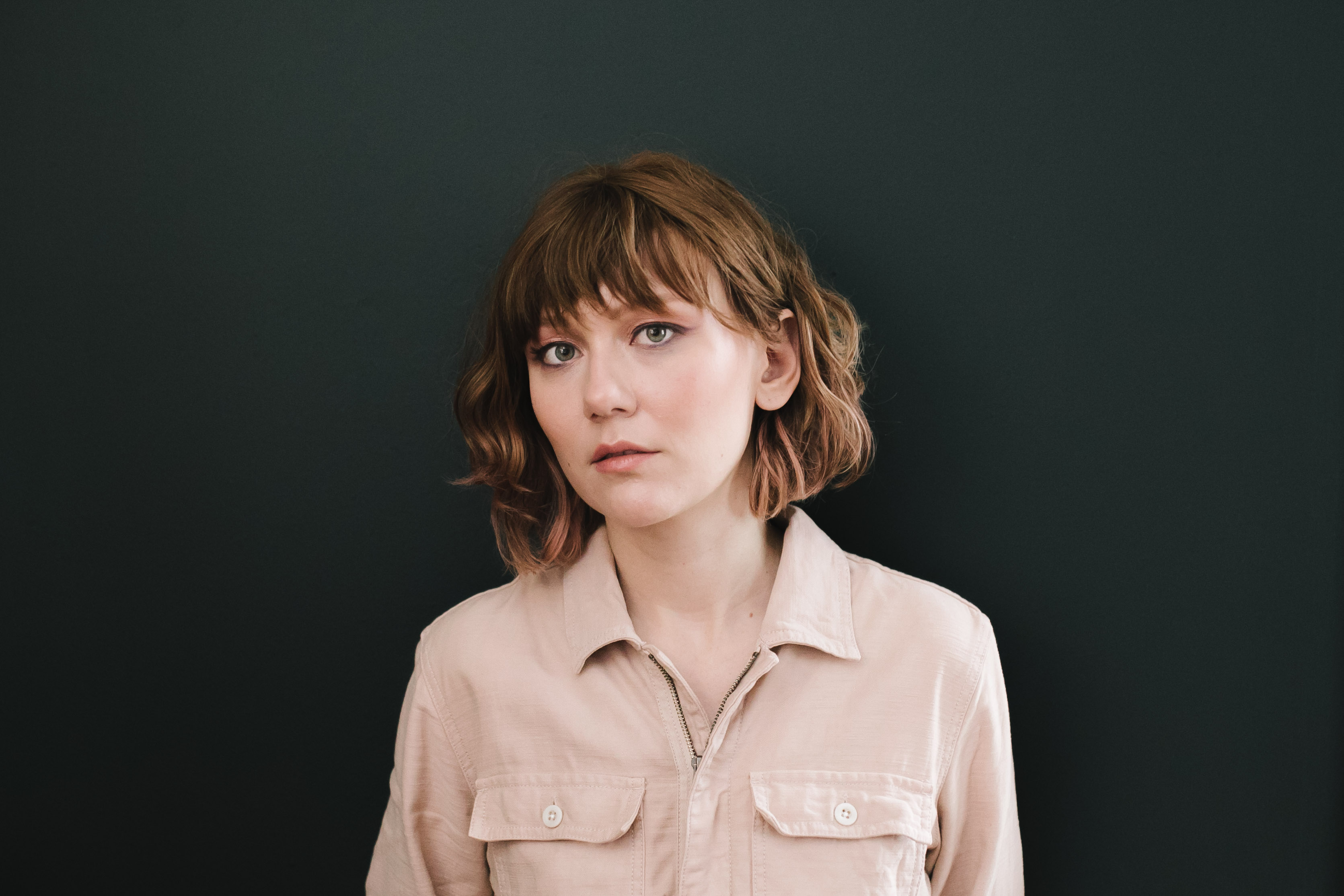 …but i’d rather be with you is a collection of 10 striking cover songs recorded during quarantine and produced with the help of Tony Berg (Phoebe Bridgers, Andrew Bird). In March 2020, the Nashville-based Tuttle experienced the devastating tornado that tore through much of East Nashville, followed by the global pandemic. While sheltering at home, she found solace by revisiting favorite songs in an attempt to “remind myself why I love music.” An idea for an album emerged, to be recorded with Los Angeles-based Berg despite being over two thousand miles apart.

Tuttle taught herself how to use Pro Tools and then recorded and engineered all of her parts alone at home before sending them to Berg. The renowned producer enlisted a number of legendary session musicians – including drummer Matt Chamberlain and keyboardist Patrick Warren – to add instrumentation from their respective home studios, with guest vocals contributed by Goldsmith as well as Old Crow Medicine Show’s Ketch Secor. “This is how the astronauts do it!” Tuttle recalls Berg saying as they sent the files back and forth.

The result is a surprising and inventive collection of songs that cross the musical spectrum and the decades, from iconic artists spanning FKA Twigs to Cat Stevens, Rancid to Karen Dalton, all united by Tuttle’s clear, true voice, astonishing range, and incredible musicianship. With its remarkable scope and adventurous creativity, …but i’d rather be with you presents a further progression of Tuttle’s distinctive talent and musical ambition while hinting towards what is yet to come.