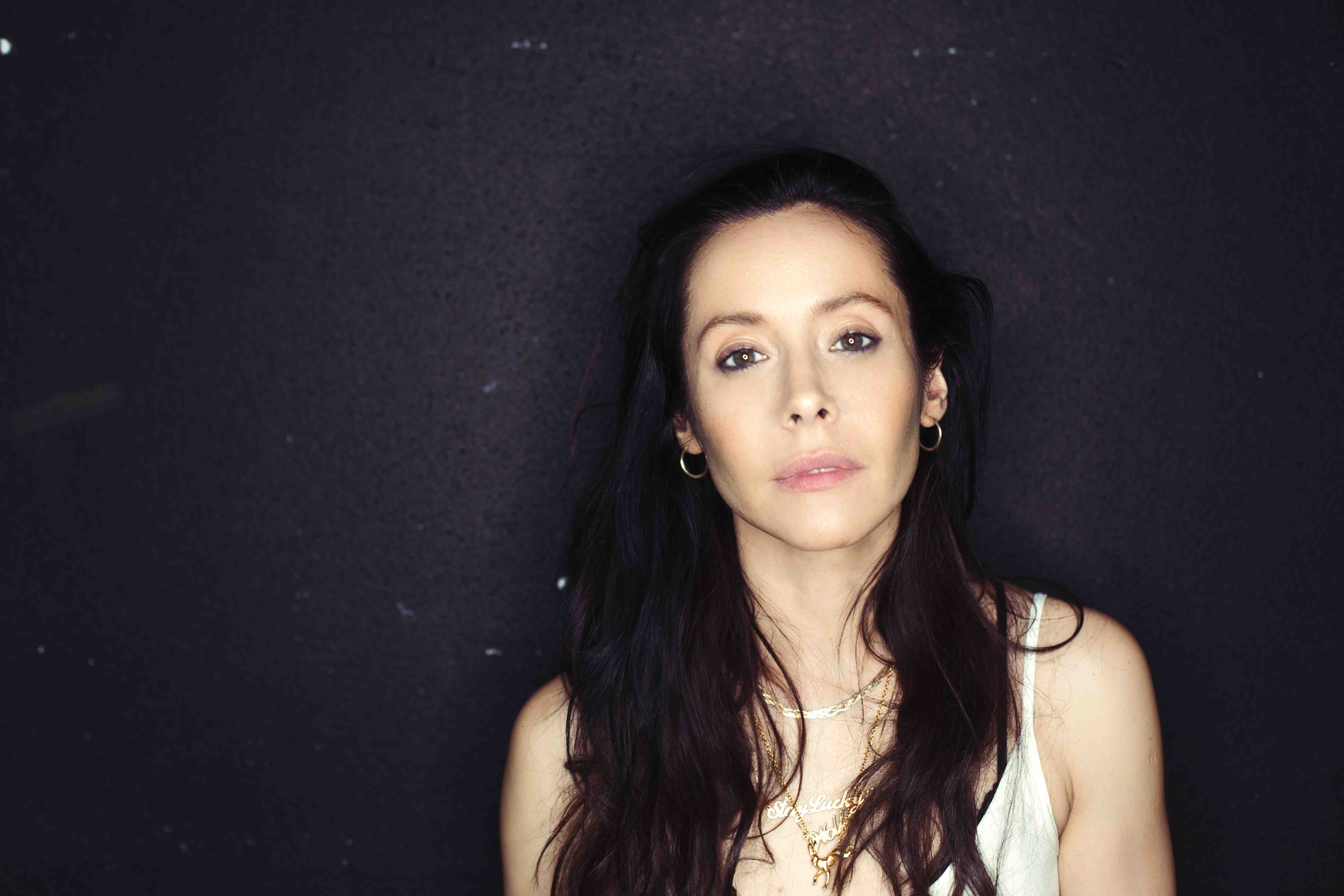 Nerina Pallot has announced details of her forthcoming album ‘Stay Lucky’, which will be released on October 13 on Idaho Records. The first single to be taken from the album is the title track ‘Stay Lucky’ is available to listen to now HERE. The Brit and Ivor Novello Award nominated musician will follow the album’s release with a UK tour, which includes London’s Hoxton Hall on November 15.

Her sixth album, ‘Stay Lucky’ was written and produced by Pallot and recorded over two weekends at London’s RAK studios. The speed belies the lovely, unhurried expansiveness of an album that is, truly and deeply, her most personal, most warmly emotional album yet.

Pallot plays piano, analogue synthesiser, guitar and percussion, and is joined by musicians including Bernard Butler (guitar on ‘Bring Him Fire’, ‘Come Back To Bed’ and ‘All Gold’), Markus Feehily (backing vocals on ‘Bird’, ‘Man Didn’t Walk On The Moon’ and ‘Come Into My Room’) and Rod Thomas AKA Bright Light Bright Light (BV’s on ‘Stay Lucky’ and ‘All Gold’). The core group on the album are from Michael Kiwanuka’s touring band – Steve Pringle on keys, Alex Bonfanti on bass and Lewis Wright on drums.

The album opens with ‘Juno’, which swells and builds and is Pallot’s take on the likes of Massive Attack’s ‘Teardrop’ and Little Dragon’s ‘Twice’. “I like songs that creep up, creep round,” she says. “They don’t follow simple pop lines.”

The sublime ‘Man Didn’t Walk On The Moon’ comes across like a soulful reboot of Fleetwood Mac’s ‘Dreams’ (“I was actually trying to do Steely Dan’s ‘Do It Again!’” ), whereas ‘Heart Is A Lonely Hunter’ – named after Carson McCullers’ 1940 debut novel – is a perfectly poised, wee-hours, spellbinding jazz. The album closes with ‘Bird’, which begins softly with keys and acoustic guitar, like one of her musical heroines, Joni Mitchell, before blooming into a gospel-tinged soul belter, complete with a nod to Jill Scott.

‘Come Back To Bed’ is a deeply sexy cri de coeur to her husband, while the glorious title track is for their young son. Sonically, ‘Stay Lucky’ speaks to the Serge and Charlotte Gainsbourg records (notably the latter’s second album, ‘5.55’, which featured Air), big influences for the quarter-French Pallot. Lyrically, it’s a wish for the future, a shaft of positivity beaming out into the world. That, she acknowledges, is why it’s the album title, and why it’s the lead track.

“You know, last year was such a fucking weird year,” she sighs. “People were dying left, right and centre, the political system was so fucked up…”

But rather than rage in the new songs she was writing, she found solace. Pallot found herself thinking back to reading The Wasteland at university. Her tutor pointed out that in times of war, “when shit goes down, people are more inclined to get pissed and shag than they are to take to the streets, because you just want to anaesthetise yourself. So that’s kind of my feel.”

“Basically, it’s my death and shagging record,” she concludes. “That I hope people will get high and shag to, but hopefully not die while doing so!”