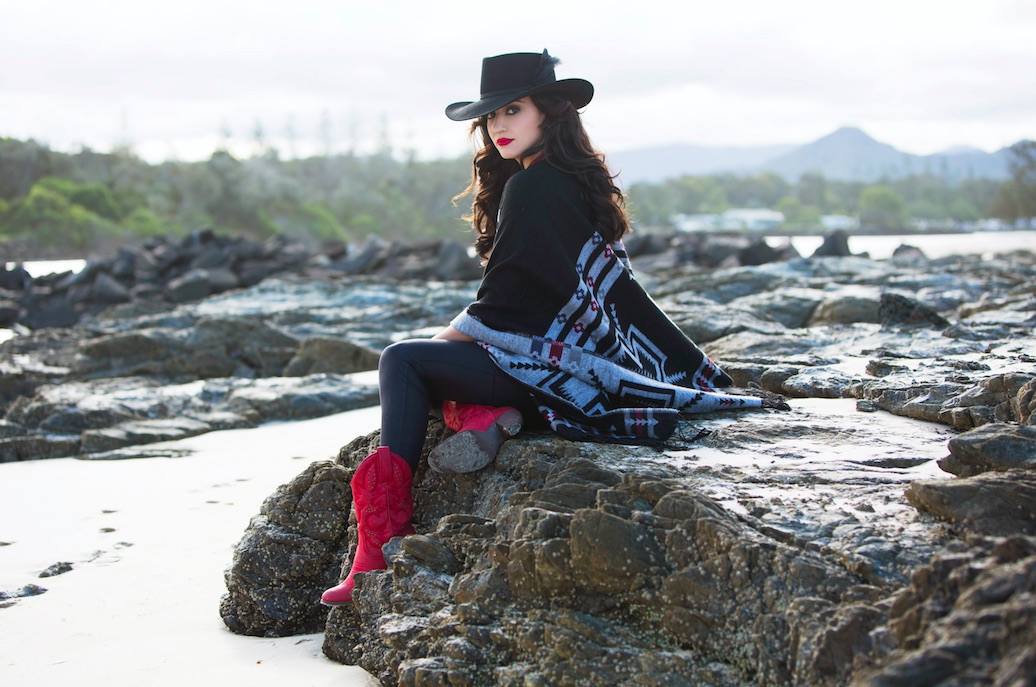 Peter Bjorn and John return this autumn with ‘Darker Days’, their eighth studio album released on October 19th on Stockholm’s INGRID label. In contrast to 2016’s ‘Breakin’ Point’, which came five years after previous album ‘Gimme Some’, the band started work on ‘Darker Days’ as soon as possible, deciding to strip things back to a simpler time where it was just the three of them, playing music together and releasing albums every other year. The 11 songs on ‘Darker Days’ reflect this move, showcasing each member’s unique songwriting style while sounding resolutely like a band that has played together for nearly 20 years.

‘Darker Days’ got its start at Stockholm’s Atlantis Studios where the band laid down basic tracks, agreed on the album title and then went off to finish the songs. The title was the starting point and became the central theme of the album, with each member bringing their interpretation into the studio and playing on each other’s songs. Each member’s take on darkness is distinctive, Peter tackling what’s happening in the world right now, Bjorn delving into relationship issues and John, the most existential, exploring the shadows of our own psyche. Connected by the central theme and musicians, ‘Darker Days’ is composed and simple. That goes for the cover art, which features three bones broken to make a complete triangle.

Peter Morén, Björn Yttling and John Eriksson are three musicians with an undeniable chemistry, and after almost two decades playing together the trio create a sound that is intrinsically Peter Bjorn and John. Formed in Stockholm in 1999, Peter Bjorn and John are perhaps best known for their timeless 2006 hit ‘Young Folks’. The track continues to be a mainstay at alternative radio and has racked up over 130m Spotify streams. Alongside fellow Swedish musicians including Lykke Li and Miike Snow, in 2012 the trio launched the artist collective and record label INGRID, which has a studio and office in Stockholm. Peter Bjorn and John recently announced European and US headline dates. A full European tour, including the UK, will be announced soon.