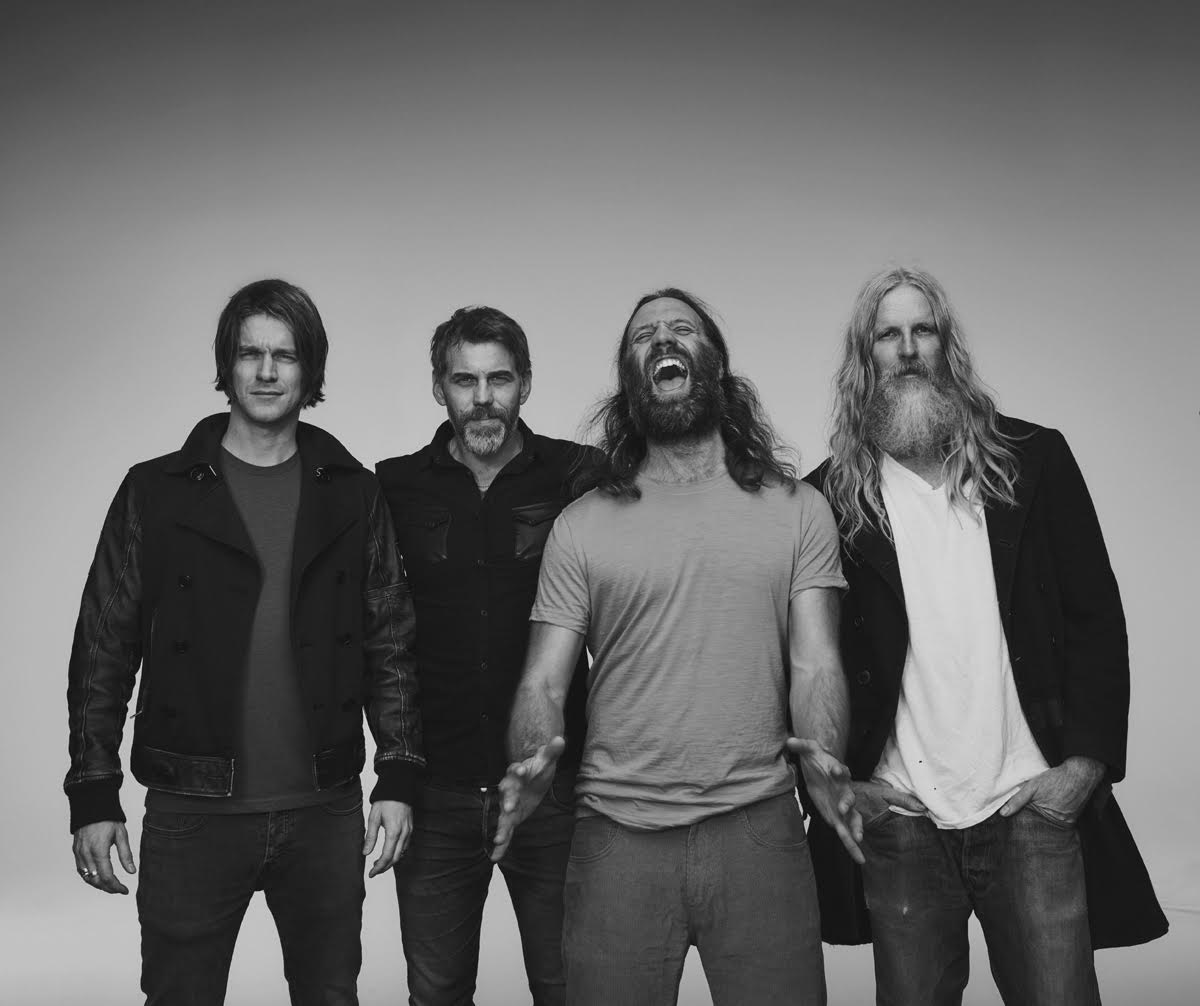 Celebrated West Country rockers Reef are back with a new album Reef: Live At St Ives and new single How I Got Over.

Also produced Drakoulias, How I Got Over is Reef’s loving interpretation of the gospel hymn made famous by Mahalia Jackson and Aretha Franklin. Fittingly the track features an astonishing, career-best vocal from Gary Stringer, who flew to Los Angeles to record with a gospel choir. With 2016 marking the 20th anniversary of Place Your Hands, in How I Got Over  – their first new single since 2003 – Reef have recorded its spiritual successor. The single impacts on March 11.

Reef recently made a guest appearance on the newly resurrected 90s hit show TFI Friday, where they performed an acoustic version of Place Your Hands. The song was also the subject of a segment on BBC TV’s The One Show in November, where Carrie Grant interviewed the band to discover the story behind the track, now an acknowledged 90s classic.

Reef formed in London 1993 and were quickly signed to Sony imprint S2. They went on to release four studio albums, including 1996’s million selling No.1 album Glow, and a greatest hits album before disbanding in 2003. Their hiatus came to an end in 2010, when they were tempted into reuniting for a short tour. When the tour sold out almost immediately it gave the band the belief to keep going, and Reef have toured annually ever since.

In 2014 Jesse Wood replaced original guitarist Kenwyn House after he decided to leave Reef to focus on his other band, Goldray. Formerly of the Ronnie Wood band/Faces/Red Racer, and a long time fan of the band, Jesse has given Reef a fresh impetus with his enthusiasm and energy. With the new single, live album and a 20-date tour in the pipeline, a revitalized Reef have also started work on a new studio album, their first since 2000’s Getaway.