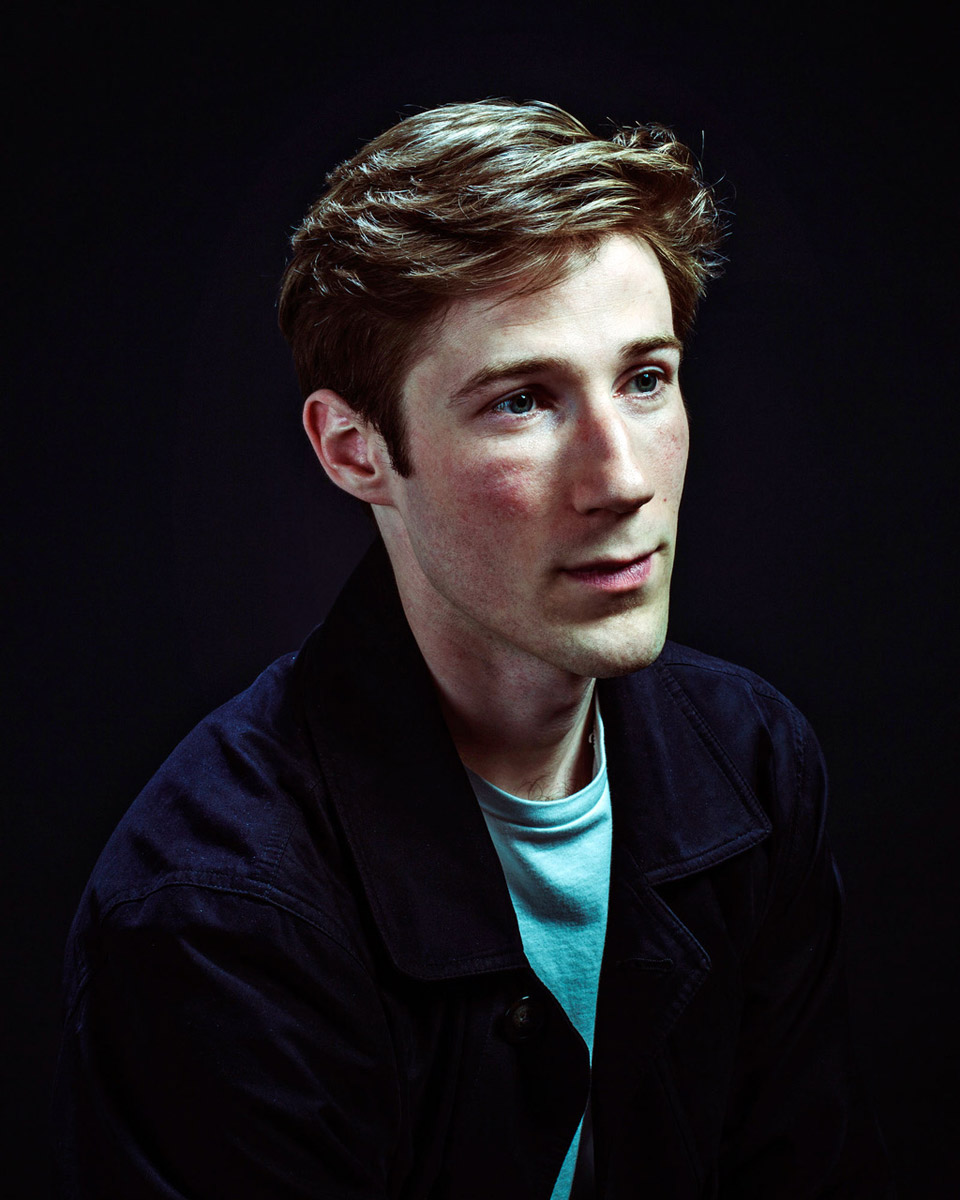 Sam Vance-Law’s debut album ‘Homotopia’ – due In early 2018 – tells the story of a gay man’s world in the 21st century. Smart, theoretically schooled, and armed with a wide range of feelings, Vance-Law describes the common homo-stereotypes in order to expose them. Sam Vance-Law’s music could comfortably sit alongside the likes of John Grant, The Magnetic Fields and Father John Misty, it’s also unafraid of nodding to – among other forms – theatre, operetta and orchestral pop. Given Vance-Law’s upbringing, perhaps that’s unsurprising.

Born in Edmonton, Canada to an academic mother and journalist father, Vance-Law moved to Oxford at the age of five, where he soon joined the renowned New College Choir, juggling five services a week with violin lessons. After three unhappy years at one of the UK’s most distinguished boarding schools the family returned to Canada when he was 16. It was here that, especially once he’d begun studying English Literature at university, Vance-Law began to broaden his musical horizons, meeting the likes of Mac DeMarco, Sean Nicholas Savage and Tops’ David Carrier.

When he was 23, Vance-Law he returned to Europe, and – having first settled in Paris – he visited Berlin, a decision that would prove momentous. “Within 24 hours, I’d decided to move here,” he explains. “The city afforded me the space to figure out what the hell I wanted to do next. And it happened by accident. Someone said the word ‘homotopia’ seemingly at random in a conversation, and me and my friends thought it would be a great name for a record.”

Musically and lyrically, ‘Homotopia’ pulls no punches, the album is as provocative as it is thoughtful, and as entertaining as it is warm-hearted. “The album,” he says, “is about putting issues of equality front and centre. About testing audiences and their abilities to relate to the stories I’m telling. About calling on empathy and compassion as the first and necessary response to a person and his or her situation, not as a luxury doled out sparingly if and when deemed fit. I look for those moments in music and elsewhere where the way I see the world shifts slightly and for the good.”

‘Homotopia’ will be released in early 2018. Stand by for news of upcoming gigs.