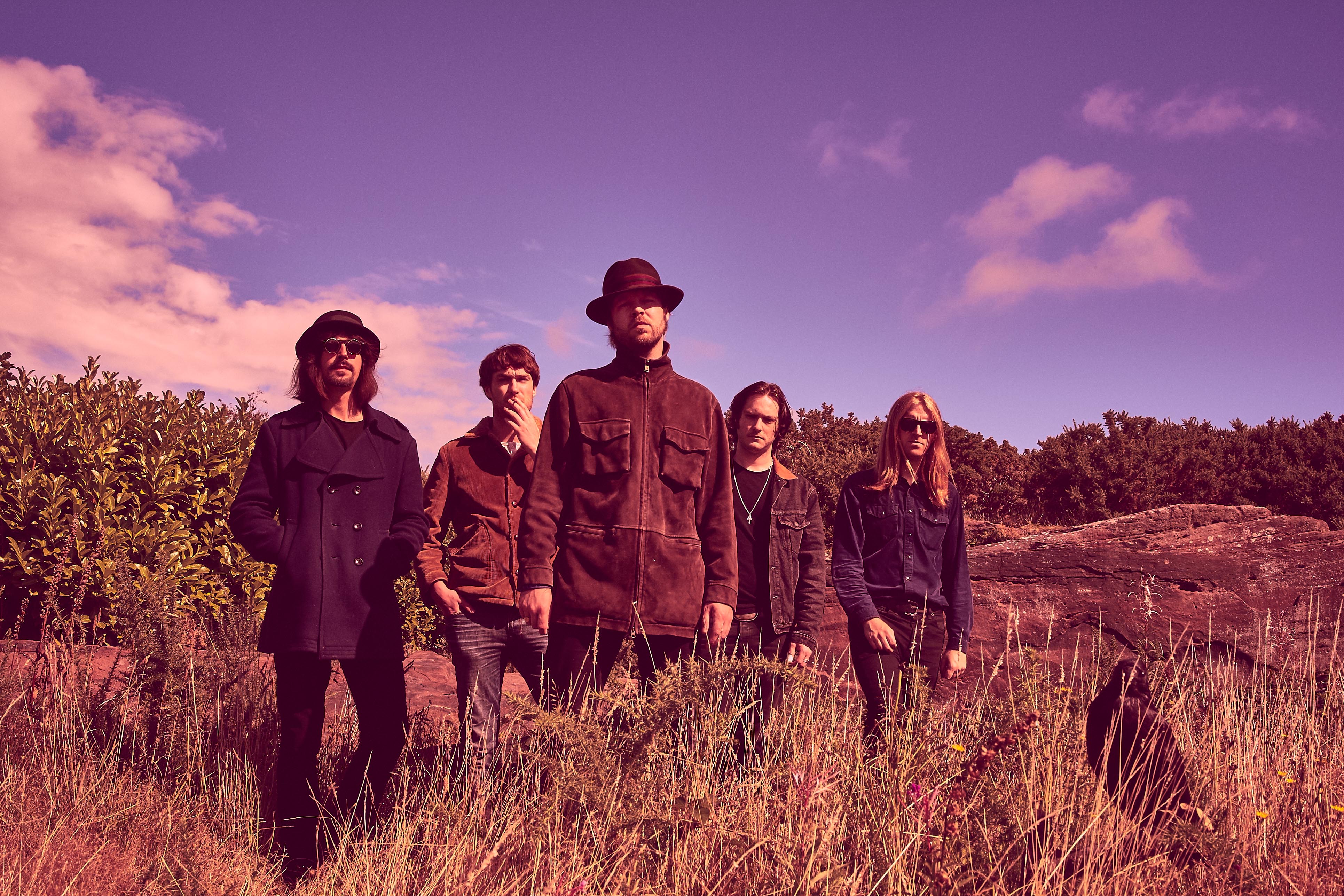 ‘Move Through The Dawn’ is the new album from The Coral, out now Ignition Records. The album contains the singles ‘Sweet Release’, ‘Eyes Like Pearls’ and ‘Reaching Out For A Friend’.

Since their debut EP release in 2001 The Coral have sold over a million UK albums, with five reaching the Top 10 including 2003’s chart topping ‘Magic and Medicine’. Their eight Top 40 singles include ‘Dreaming Of You’, ‘In The Morning’, ‘Pass It On’, and ‘Don’t Think You’re The First’.

After taking a five-year break, the Hoylake five-piece returned recharged in 2016 with the psychedelic, riff-heavy ‘Distance Inbetween’. Now with ‘Move Through The Dawn’ they have come back with an album filled with perfectly crafted songs: melodic, hopeful. A key influence was Phil Spector’s 70s albums with The Ramones and Dion; albums that brought a big sound while still holding onto a sense of innocence. The band also cite early Bob Marley, ELO and even the Traveling Wilburys as inspirations, while a simple lyrical and philosophical theme runs throughout: trying to find something real in a world that seems more artificial by the day. ‘Move Through The Dawn’ is also, in true Coral fashion, eccentric. It is informed by 60s and 70s music but hardly beholden to it, and very much with its own character.

The Coral’s keyboard player Nick Power has written a new book, ‘Into The Void’, which will be published by Ebacc concurrently with the new album. Powers’ third book, ‘Into The Void’ is an insightful, amusing and evocative first hand account of the recording, release and touring of ‘Distance Inbetween’.

Having supported Manic Street Preachers on their Arena tour earlier this year, The Coral have announced a UK headline tour in October. Support on all dates comes from She Drew The Gun, the acclaimed Liverpool quartet signed to Coral frontman James Skelly’s Skeleton Key label.