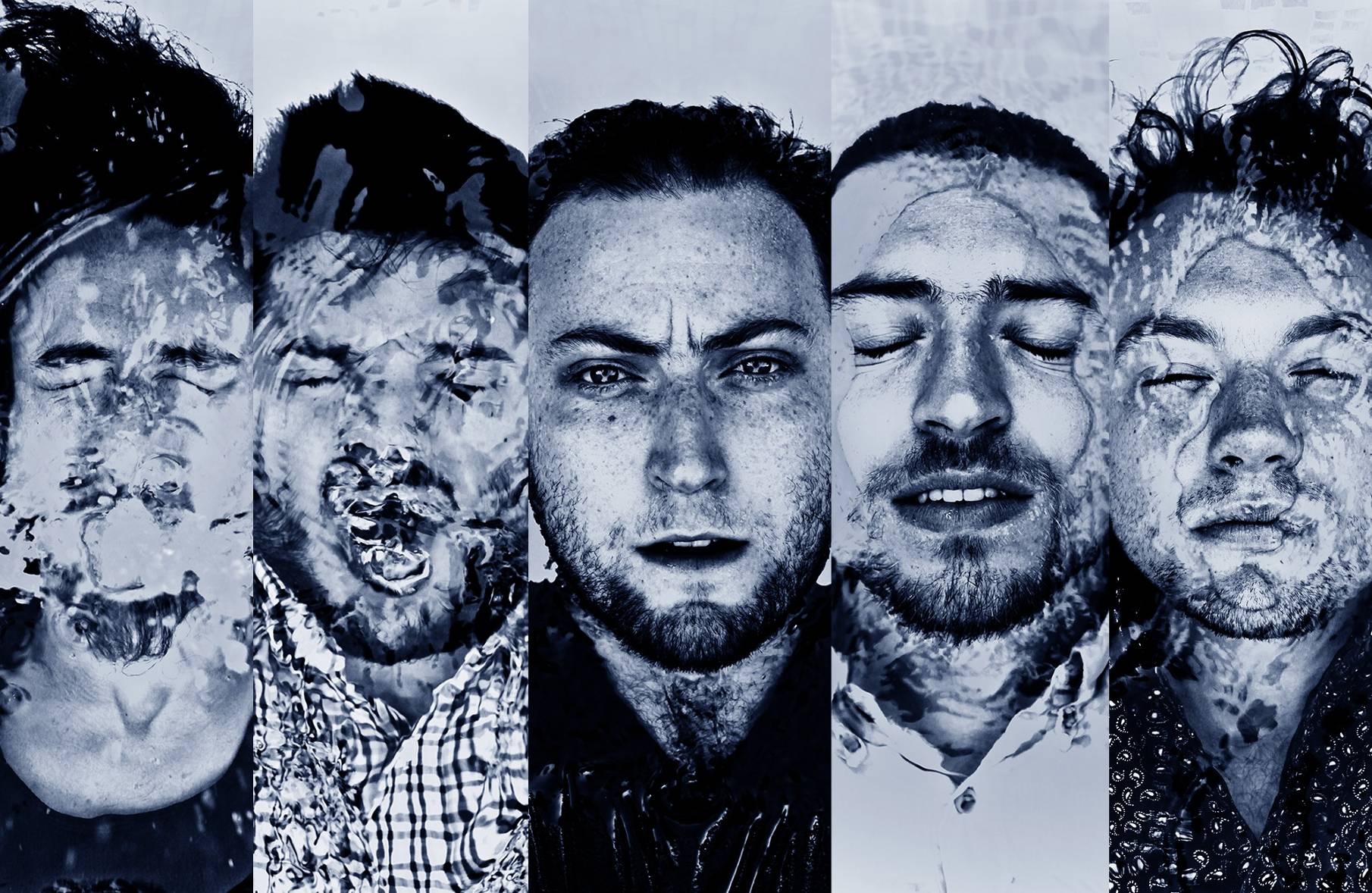 TO KILL A KING

2013 was a brilliant year for To Kill A King, who signed to Frank Turner’s label Xtra Mile Recordings and released their acclaimed debut album ‘Cannibals With Cutlery’. They completed two headline UK tours including a sold-out show at London’s KOKO, and supported their friends Bastille on their two headline UK tours.

Formed in Leeds in 2009, To Kill A King released their debut single ‘Fictional State’ on Communion in 2011. Second single ‘Bloody Shirt’ (from 2011’s ‘Crooked Saint EP’) was iTunes Single of The Week receiving 50,000+ downloads, and Radio 1 support from Zane Lowe and Huw Stevens, Radio 2 airplay from Nemone, and playlists on XFM and Absolute Radio. Their 2013 singles Cold Skin’, ‘Funeral’, and ‘Rays’ all cam with received support from XFM and 6Music, and their brilliant videos racked up hundreds of thousands of hits on YouTube.

One of the hardest gigging bands out there, To Kill A King spend 2012 and 2013 tearing up the Festival circuit both at home at abroad. They also performed a series of guerilla gigs – acoustic sets played nationwide in unusual locations such as the DLR, river banks, shops, National Trust properties & train stations – plus over 60 ‘living room shows’, gigs in their fan’s homes.