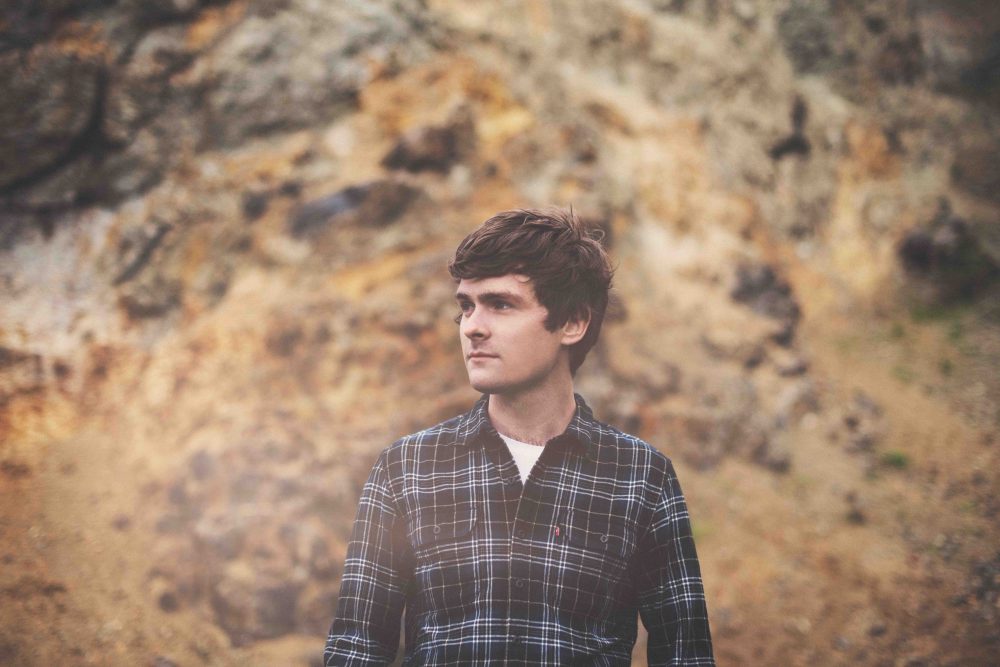 On the track, Tom quotes: “I started recording my album in March and managed to record about half of it.. however, in April I was taken ill with my Crohn’s disease and ended up being in hospital for 2 months until I was in remission..10 days later I started recording and putting the finishing touches to ‘Want You’ I wanted to finish this first because it felt like the most positive song on the album and after a tough spell I wanted to put a positive edge on things! I recorded it with Chris Bond (Ben Howard) my long-term collaborator in Devon. It carries on what we’ve built so far, a mixture between folk indie pop! Influenced by The Shins & War on Drugs. It’s the next stage in my progression as an artist.”