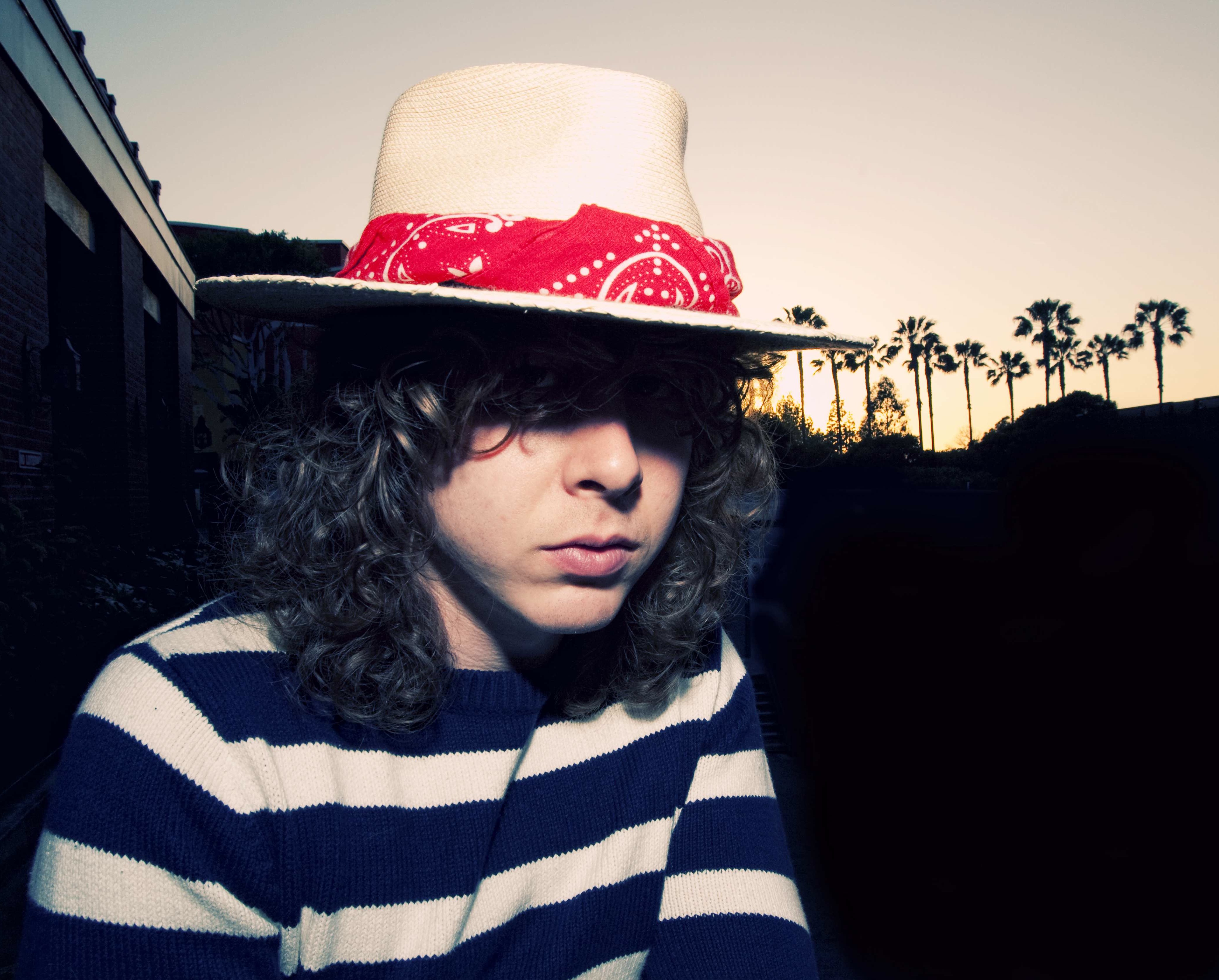 “Kweller evokes both nostalgia and excitement for what lies ahead; a difficult feat he makes sound effortless” **** Alternative Press

“This is Kweller’s brightest, brashest and most realized album to date” Relix

‘Go Fly A Kite’ is Kweller’s fifth studio album, the first to be released on his own label The Noise Company. After 15 years of releasing records through both major and independent labels, the Austin, Texas-based label will be home to all future Kweller releases. Says Kweller, “The Noise Company is the real deal, not just an artist self-releasing his music. We have a real staff, real funding, real distribution, and I look forward to eventually helping other artists achieve their goals too.”

Ben Kweller started writing songs age 9, and signed his first record deal at 15 meaning that now, at the relatively tender age of 30, he has become one of America’s most treasured songwriters and performers. His genre-jumping blend of alt rock, piano ballads and folk music has captured the hearts of fans and critics alike, and has allowed him to craft a catalogue that has sold over half a million copies worldwide.