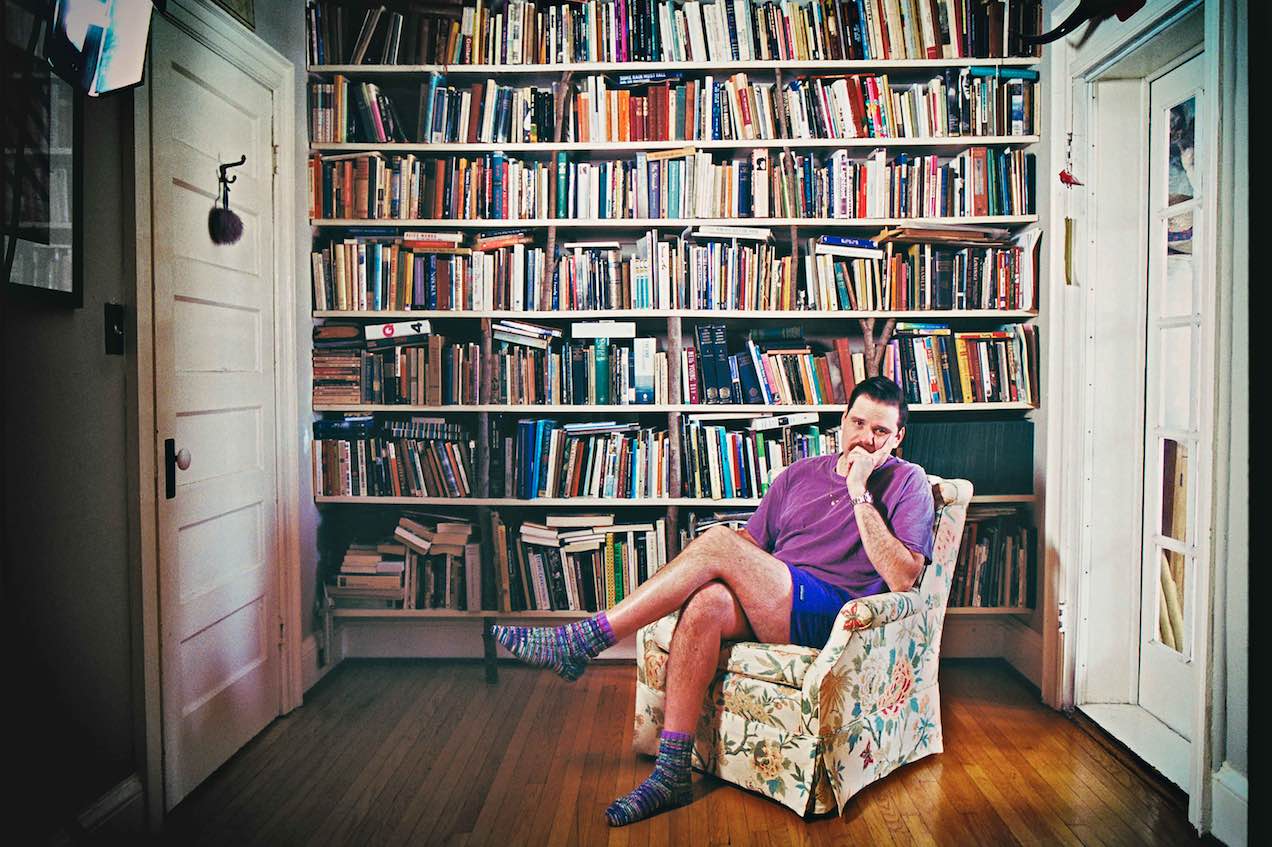 On October 9, 2020 Bahamas returns with Sad Hunk, the Canadian musician’s fifth album and the follow-up to 2018’s Grammy-Nominated Earthtones.

In its musing on what’s essential and what’s expendable in today’s world, the album offers up songs like lead single “Own Alone” – available tomorrow, August 14 – a brightly kinetic track threaded with a bit of self-effacing wisdom (“Too broke to feel so wealthy/Too young to feel unhealthy/Too old to understand the selfie/Too far gone for you to help me”).

“Own Alone came from being fascinated by how being on our phones all the time changes us at a cellular level—it changes the way you think, it changes the way you operate,” says Jurvanen. “I’m not suggesting we become Luddites and churn our own butter, but I do think we need to question whether you really need to have this thing on you at all times.”

Sad Hunk takes its title from a nickname bestowed upon the artist by his wife in reaction to how he was being portrayed in the media. “Something like ten years ago I did a photo shoot, and in all the pictures they sent back I was lit half in shadow, looking all brooding and mysterious,” says Jurvanen. “When my wife saw the photos the first thing she said was, ‘Whoa—sad hunk,’ and after that it became sort of a joke among our friends.” It’s a fitting backstory for an album that embodies an undaunted self-awareness, each track graced with Bahamas’s wry wit and unabashed heart.

In sketching Sad Hunk’s delicately composed batch of songs, Jurvanen drew much inspiration from his home life and all the joy and struggle that comes with building a family together. Having recently moved to the coast of Nova Scotia with his wife and two daughters (ages three and five), the Ontario native inevitably imbued the album with the sleepy idyll of his surroundings, even while committing to a sometimes-painful sincerity in his lyrics.

“I think I’m always trying to get closer and closer to the source, like the way old blues albums were made—there’s no production; all the emotion you’re hearing is just the players, the room, the song,” says Jurvanen. “It’s almost like a photograph as opposed to a painting, where if you don’t like the color of a certain flower in the garden, you change it. I want you to hear every word I’m saying, and take in the song and make it your own.”

A globally successful touring artist, Bahamas has over 2.5 Million monthly listeners and 9 Million monthly streams on Spotify. Bahamas biggest streaming track “Lost In The Light” has racked up almost 100m plays, while “All The Time”, the lead single from third album Bahamas Is Afie, recently passed 70m. Nominated for Best Engineered Album, Non-Classical at the 2019 Grammy Awards, Earthtones won Adult Alternative Album Of The Year at the 2019 Juno Awards. Jurvanen also received this accolade for Bahamas Is Afie in 2015, when he was also named Songwriter Of The Year.