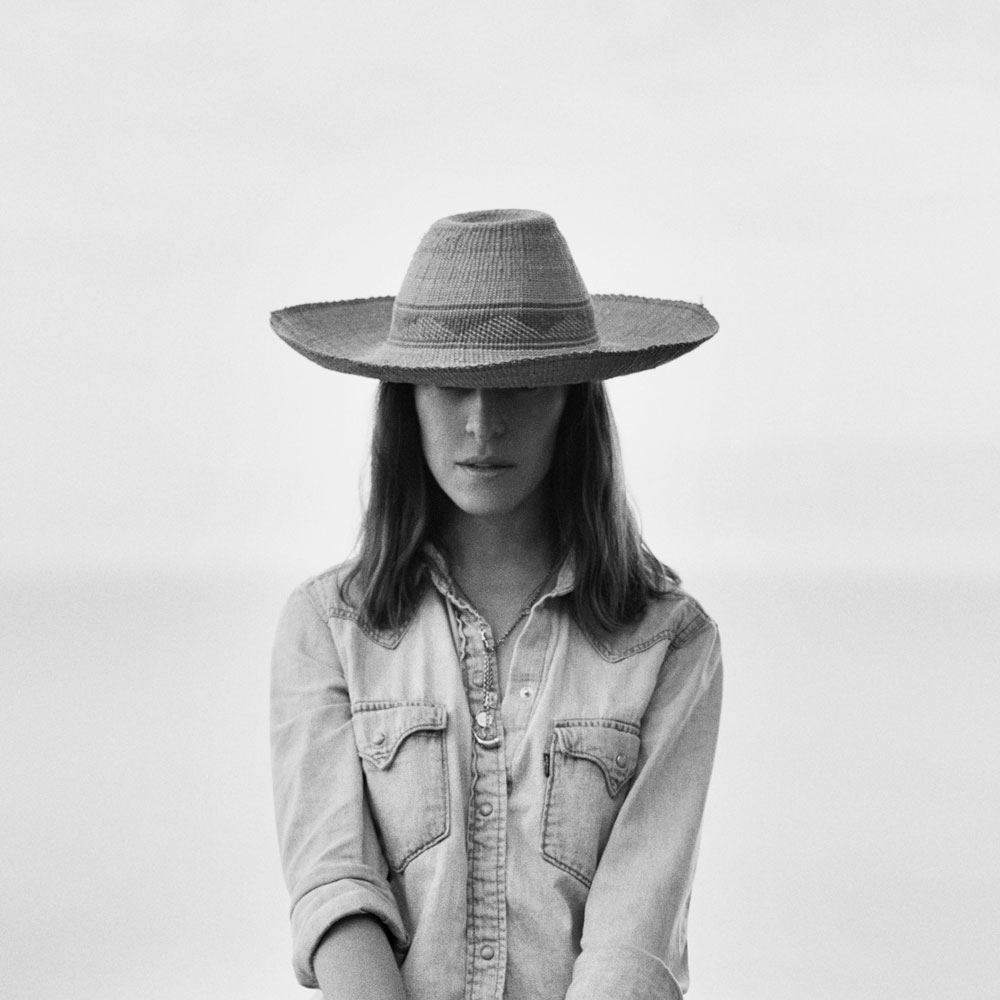 ‘Pleasure’, Feist’s first album in six years, reflects on secrets and shame, loneliness and tenderness, care and fatigue and is at its core a study on self-awareness. As the fourth full-length from the Canadian singer/songwriter born Leslie Feist, Pleasure builds off the warm naturalism of the Polaris Prize-winning Metals and emerges as her most formally defiant and expansive work so far. And while each album is a departure from the next, Pleasure finds the four-time Grammy Award and two-time BRIT Awards nominee again showing the extraordinary depth of her artistry.

Recorded over the course of three months—in Stinson Beach, Upstate New York, and Paris — Pleasure was co-produced by Feist with longtime collaborators Renaud Letang and Mocky. In addition to reaffirming Feist as a cagily inventive guitar player, the album threads her shape-shifting and often haunting vocals into sparse and raw arrangements.

In 2004 Feist made her debut with Let It Die (featuring ‘Mushaboom’), which won the Juno Award for Best Alternative Rock Album in Canada, and garnered major critical acclaim. Her 2007 follow-up The Reminder debuted in the Top 20 in the US, top 30 in the UK, and was hailed by The Village Voice as a “great batch of simple, precisely arranged love songs — expertly produced, delectably sung.” The single ‘1234’ boosted the album’s sales to more than a million units internationally, with the track hitting No. 8 in the UK charts. Also including lead single ‘My Moon My Man,’ The Reminder won Feist the 2007 Shortlist Music Prize in the US (making her only the second woman to ever win the award).

After a several-year hiatus — during which she co-created Look At What The Light Did Now, a documentary about the making of The Reminder and her subsequent tour — Feist returned with Metals in 2011. Metals was her highest charting album, debuting at #9 on Billboard. It was named Album of the Year by the New York Times and won the Polaris Prize (Canada’s answer to the Mercury Music Prize) and four more Juno Awards. To date, Feist’s music has sold over three million units worldwide and amassed more than 500 million streams.