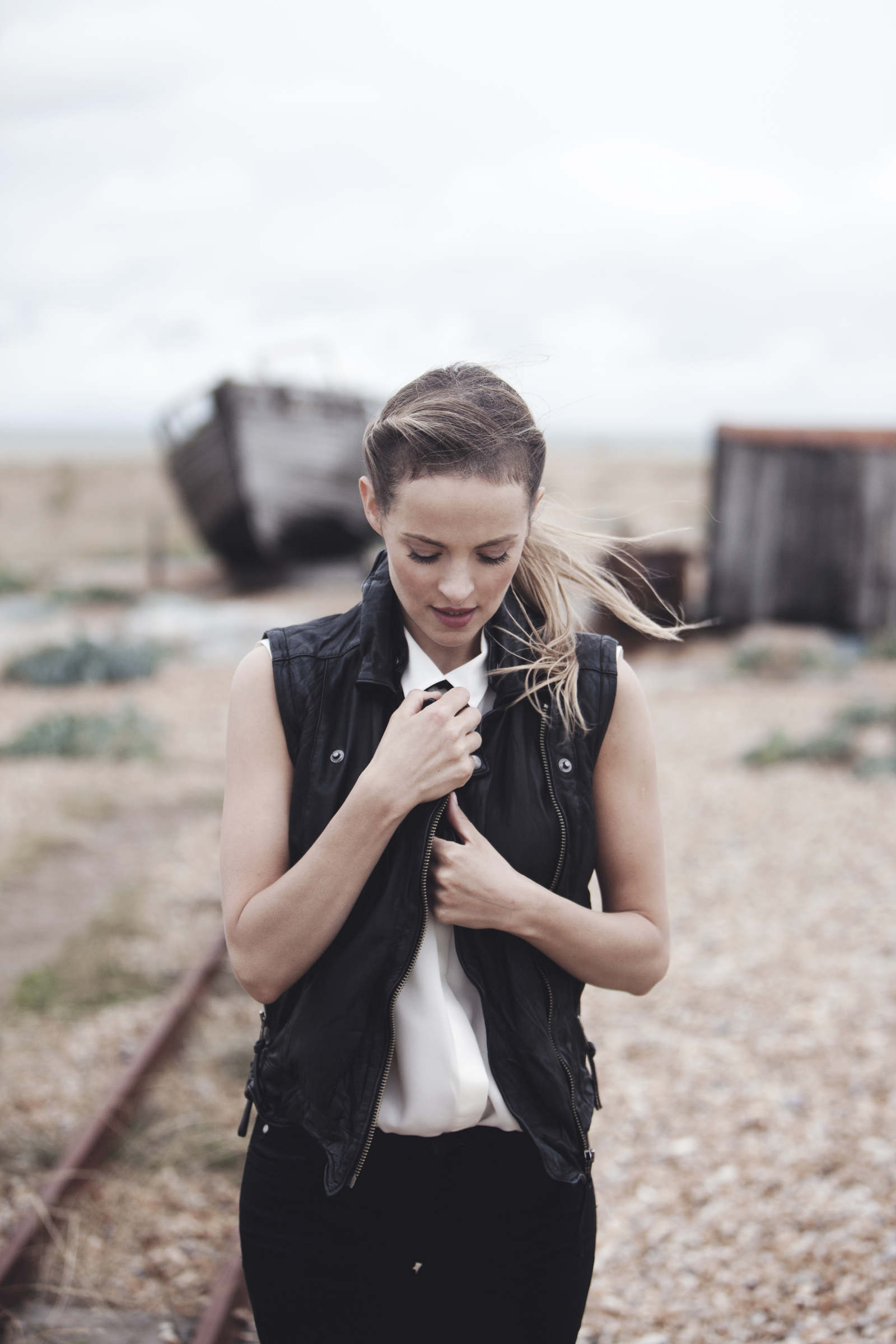 Tipperary-born Gemma’s fifth album, Bones + Longing is a thing of strange and wondrous beauty. It carves out its own spooky spaces, reaching from her heart to your ear in a miasma of ghostly guitars and floating voices, haunting melodies and cryptic lyrics, gilded by subtle, understated instrumental touches and sudden, startling sonic interventions. The album was produced by longtime collaborator David Odlum (The Frames, Josh Ritter, Luka Bloom). It was recorded in Shankill, Dublin, Strong Room Studios, London, and Black Box Studios, France.

Gemma Hayes was Mercury Prize nominated for her debut, Night On My Side, in 2002, and won the Meteor award in Ireland for The Roads Don’t Love You in 2006. She formed her own label (GH music, now Chasing Dragons) to self-release Hollow Of Morning in 2008 and Let It Break (2011).