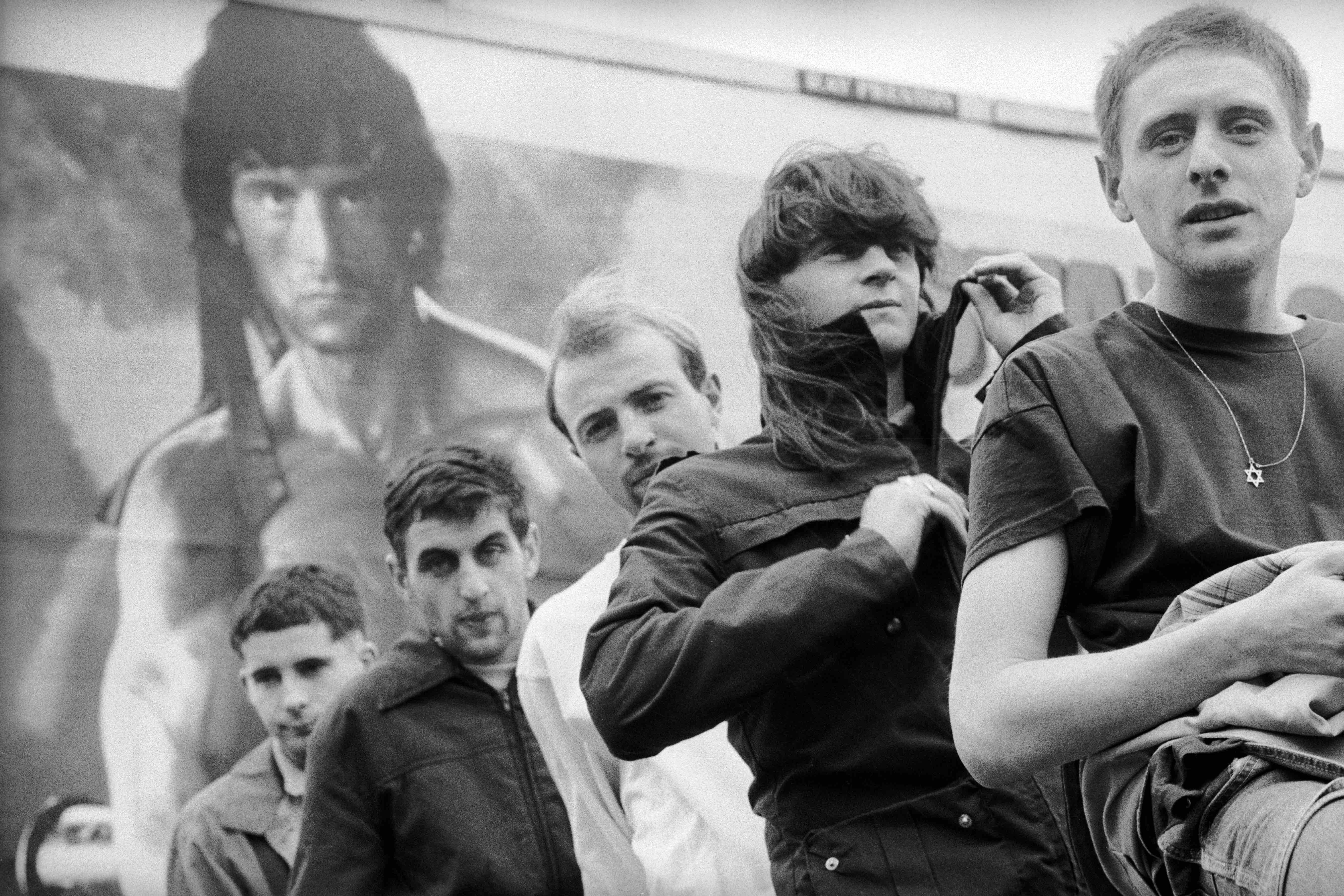 The Early EPs’, which have never before been available digitally, have been re-mastered from the original two-inch tapes held in the Factory/London Records archive. The artwork has been redrawn and digitised by original designers Central Station Design. The original Happy Mondays line-up will embark on a UK headline tour in late October, including London’s Roundhouse on October 31.

London Records will follow this release later this year with vinyl reissues of Happy Mondays first four albums – ‘Squirrel and G-man Twenty Four Hour Party People Plastic Face Carnt Smile (White Out)’, ‘Bummed’, ‘Pills ’n’ Thrills and Bellyaches’ & ‘Yes Please!’ – later this year. None of these albums has been available on vinyl for many years.