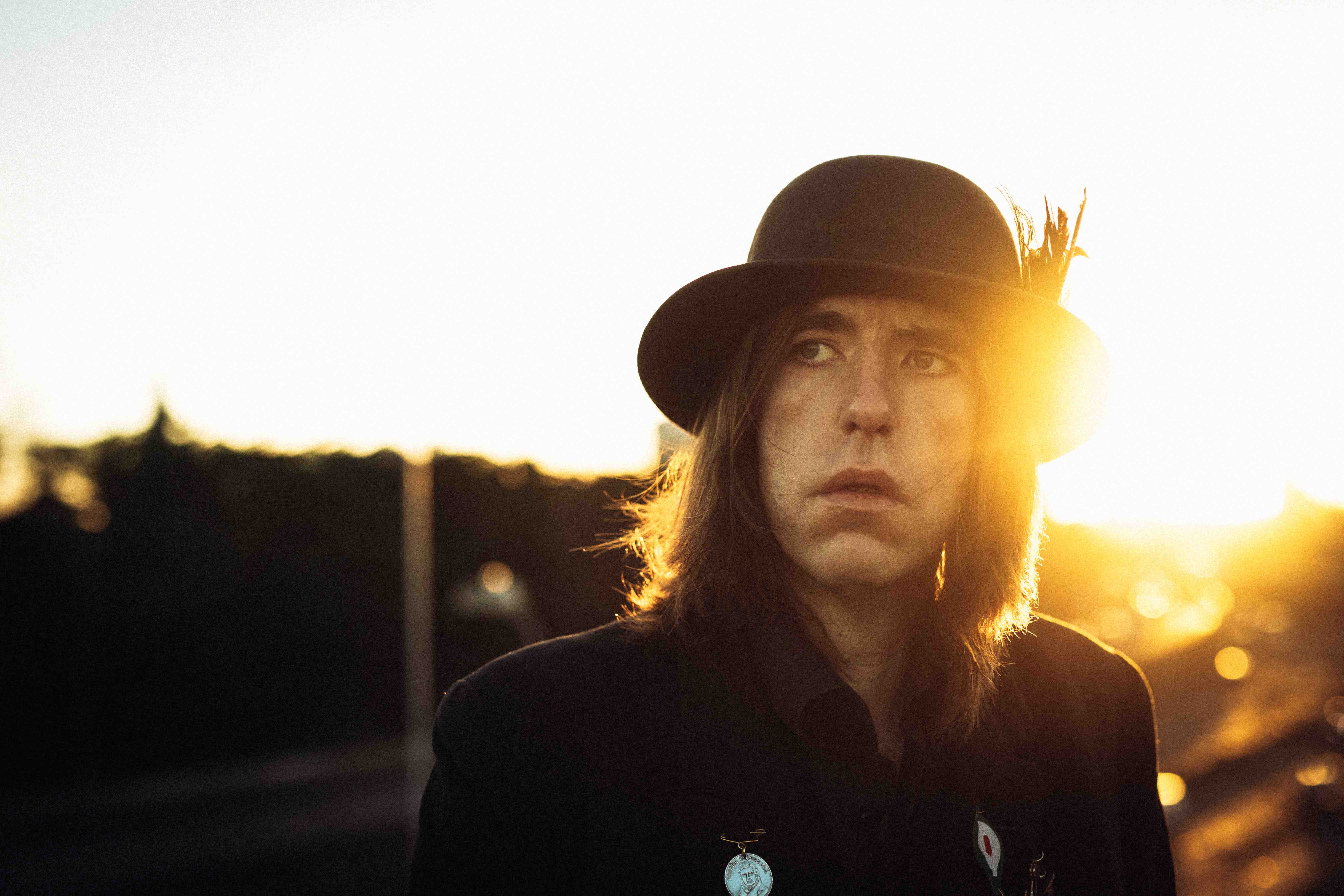 John Murry has released two critically acclaimed albums, 2012’s The Graceless Age (“…a work of genius” ***** The Guardian) and the 2017 follow-up A Short History Of Decay (2017) (“Gothic Americana from the recovery room” **** Q). Currently based in Ireland, Murry recorded his third album earlier this year at the fabled Rockfield Studios in Monmouth with PJ Harvey’s long-time collaborator John Parish.

Ahead of the release of the new album – due early 2021 – comes Tilting At Windmills, an intriguing collection of covers of songs that Murry holds dear from artists as diverse as Abba, Sparklehorse and Peter Gabriel. Ranging from stripped-back melancholia to urgent rock’n’roll, the covers were recorded over the past few years in the US, UK, and Ireland. Murry’s heart-breaking take on late-period Abba classic “Super Trouper” – dedicated to his daughter – was recorded in Murry’s hometown of Tupelo as he was coming off heroin after a near-fatal overdose, while his 21st century reimagining of Robert Palmer’s “Johnny & Mary” was recorded last month and features Louize Carroll of Irish rock band The Blizzard’s on backing vocals.

Murry has collaborated with artist James Wilson who has created graphic art to accompany the EP, linking the songs together to tell a story.

John Murry was adopted at birth into the family of renowned southern author, the Nobel Laureate William Faulkner, and raised in the shadow of Elvis in Tupelo. Undiagnosed autism led to troubles at an early age that led to prescribed medication, which led to un-prescribed medication, which led to being institutionalised for addiction and mental health issues at a young age. Eventually, discarded onto the streets of Memphis, he found music, which has been the one constant positive force in his life.

‘A Short History Of Decay’ (2017)…
“Grief, divorce and exile inspire more gems of burnt, bruised Americana” UNCUT 8/10
“….delivers in gloriously dysfunctional bucketloads” MOJO 4/5
“The longer you spend in the darkness with him, the more beauty you’ll see”  COUNTRY MUSIC MAGAZINE
“Gothic Americana from the recovery room” 4/5 Q MAGAZINE
“There is more than a touch of Cave’s brooding darkness about Murry, who’s rumbling voice and preoccupation with morality place him in a genre somewhere between Mark Lanegan and Mark Linkous” THE QUIETUS