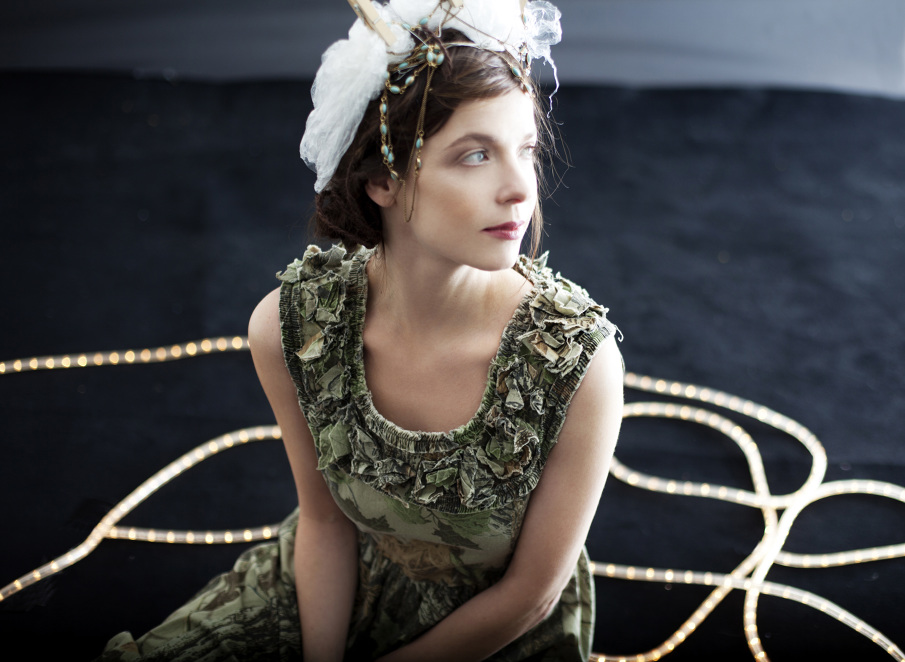 Dutch-American singer-songwriter Laura Jansen released her new album ‘Elba’ in summer 2013. Recorded in her adopted hometown of Los Angeles, the album was produced by Matt Hales, fresh from co-writing and producing Lianne La Havas’s Mercury nominated debut album ‘Is Your Love Big Enough’. The album features duets with Keane’s Tom Chaplin and Ed Harcourt, plus an inspired mash-up of Bronski Beat’s ‘Smalltown Boy’ and Fine Young Cannibals’ ‘Johnny Come Home.’Its title taken from the Mediterranean island where Napoleon was exiled, ‘Elba’ is Jansen’s second album, her first ‘Bells’ was a released in the US and mainland Europe in 2009. ‘Bells’ included a spine-tingling cover of Kings Of Leon’s ‘Use Somebody’, which spent 6 months in the Dutch top 25 and has had 9 million views on Youtube.Born in Breda, Holland, to a Dutch father and an American mother, Laura Jansen began playing piano at age five while her family lived in Brussels, followed by Zurich and Connecticut. After spending two years at a music conservatory in Holland, Jansen transferred to Boston’s renowned Berklee College of Music with a scholarship. After graduating, Jansen moved to the west coast and became a fixture at fixture at Los Angeles’ creative musical haven The Hotel Café. In 2008, Jansen spent six weeks on the road singing back-up vocals and playing piano, as well as opening for Joshua Radin, followed by a slot on the national Hotel Café Tour alongside Ingrid Michaelson and Rachael Yamagata, before signing to Universal in 2009.