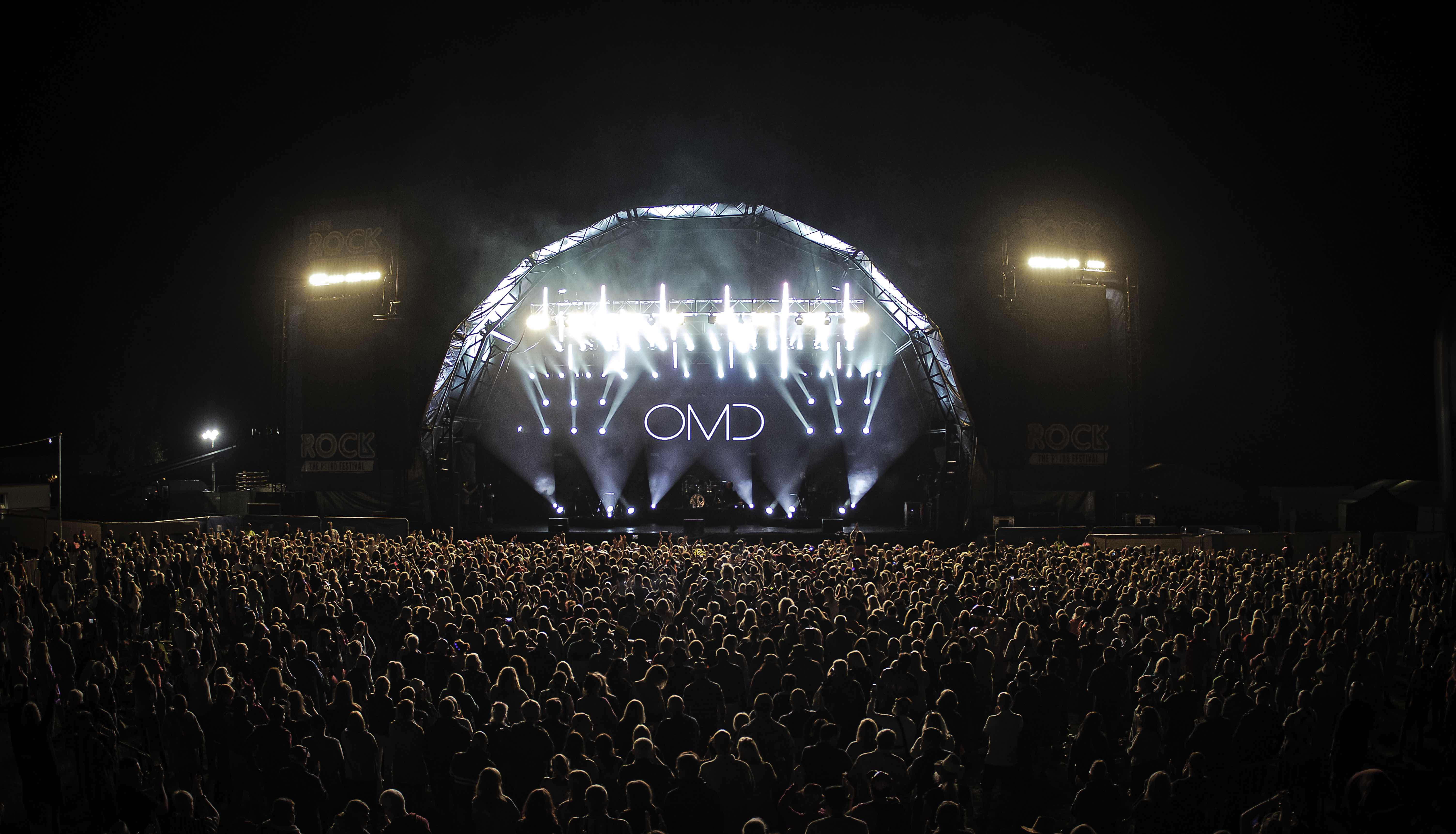 A joyous annual celebration of all things Pop and 80s, with fourteen events across the UK this summer Let’s Rock is the UK’s leading retro Festival series. In a festival scene dominated by the same names and themes, Let’s Rock offers something different: gloriously unpretentious non-stop fun where iconic names from pop play hit after hit to a crowd of all ages, and with the addition of two more festival sites for 2022 this years’ Let’s Rock is the biggest yet.

The fun starts at Let’s Rock The Moor in Berkshire on May 21 and runs through to the inaugural Let’s Rock Ipswich on Sept 10, taking in fourteen locations all over the UK. A combined audience of over 150,000 people will be entertained by many of the biggest stars of the era when British pop ruled supreme, including headliners Squeeze (making their Let’s Rock debut), Billy Ocean, Adam Ant, OMD, The Human League, and Wet Wet Wet. With different line-ups at all the festivals, other performers include ABC, Level 42, Tom Bailey (Thompson Twins), Nik Kershaw, Jason Donovan, Tony Hadley, Nick Heyward, The Selecter, Go West, Belinda Carlisle, Toyah, Scritti Politti, Johnny Hates Jazz, Bad Manners, Pigbag & many, many more.

Since launching in 2008 with a solitary festival at Cookham Moor in Berkshire, Let’s Rock has grown into the UK’s biggest retro festival series, and in doing so has re-launched and revitalized the careers of many 80s icons. Moreover, in a crowded Festival market, Let’s Rock has managed to grow and grow: 2022 will be their biggest year yet in terms of audience and Festival locations.