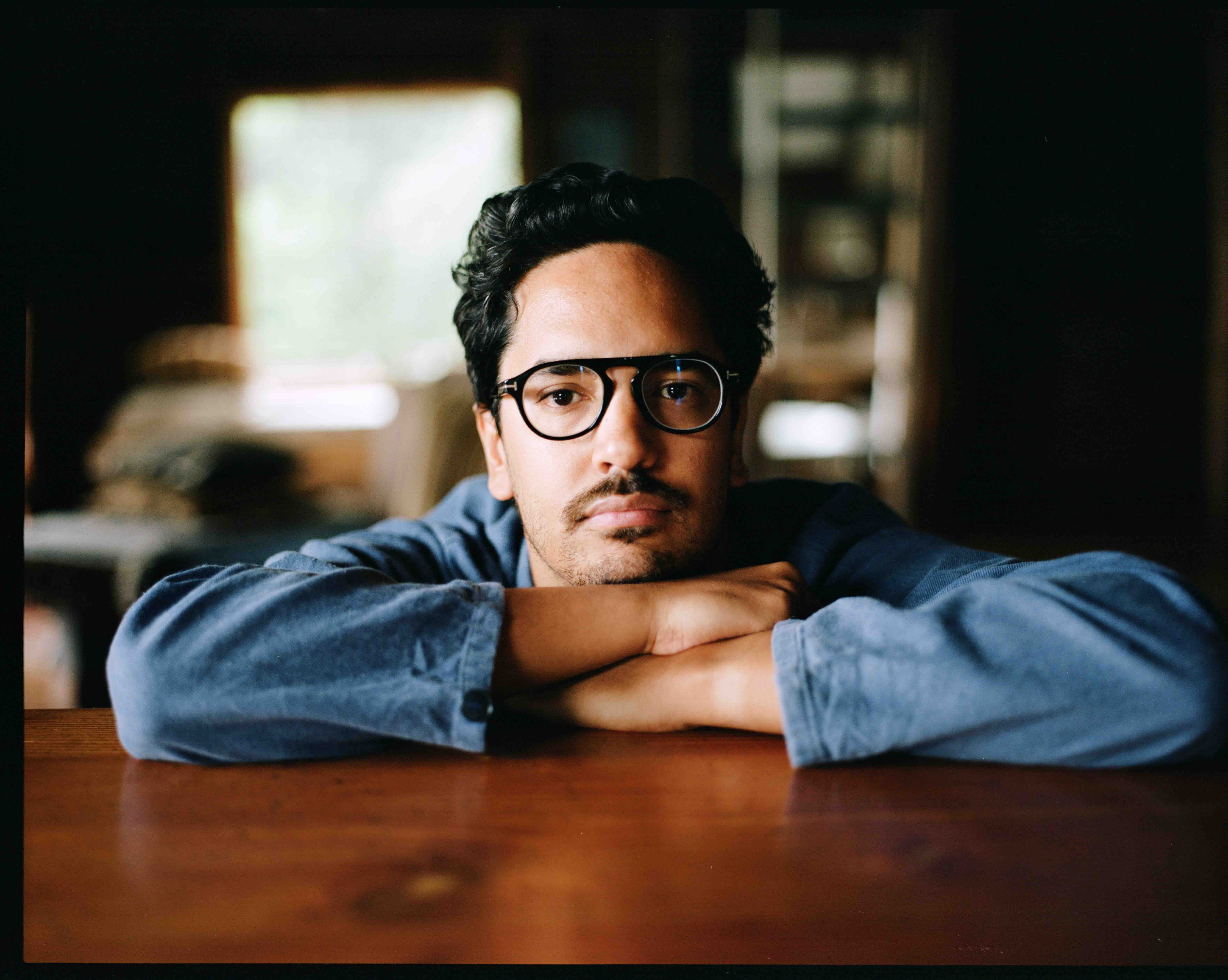 Luke Sital-Singh has released his fourth album Dressing Like A Stranger , an eleven-song collection penned by the London-born songwriter as he moved halfway across the globe to Los Angeles just before the world shut down. Throughout Dressing Like A Stranger (his Nettwerk debut), we see Sital-Singh take stock of newfound change on many fronts: distance from loved ones (“Rather Be” – a stunning duet with multi-platinum star Christina Perri), the complexities of belief (“Me & God” – named a Best Song Of The Week selection by WNYC upon its release) and, most importantly, his quest to find optimism even on the darkest of days (“Summer Somewhere”).

A songwriter typically known for collaboration, Sital-Singh wrote Dressing Like A Stranger in relative isolation in Los Angeles – allowing him to mine his innermost thoughts more than ever, while using those intimate explorations to stay afloat through tumultuous times. With the help of two new LA-based musical partners – his fellow British national Dan Croll and a rubber bridge guitar from the city’s Old Style Guitar Shop – Sital-Singh emerged with what he describes as “my most personal record yet.”

In addition to his work with Croll and Perri, the new album also includes a collaboration between Sital-Singh and frequent songwriting partner Ben Cramer (Old Sea Brigade) – “Can’t Get High” – which follows up the pair’s 2020 collaborative EP All The Ways You Sing In The Dark (and its breakout single “Call Me When You Land,” which boasts over 20 million Spotify streams to date). Sital-Singh and Old Sea Brigade will also tour North America together this fall, with dates to be announced soon. Before that, Luke will continue on his month-long European run with labelmate Passenger, and he’ll return home to the UK for a string of headlining dates in late September and early October.