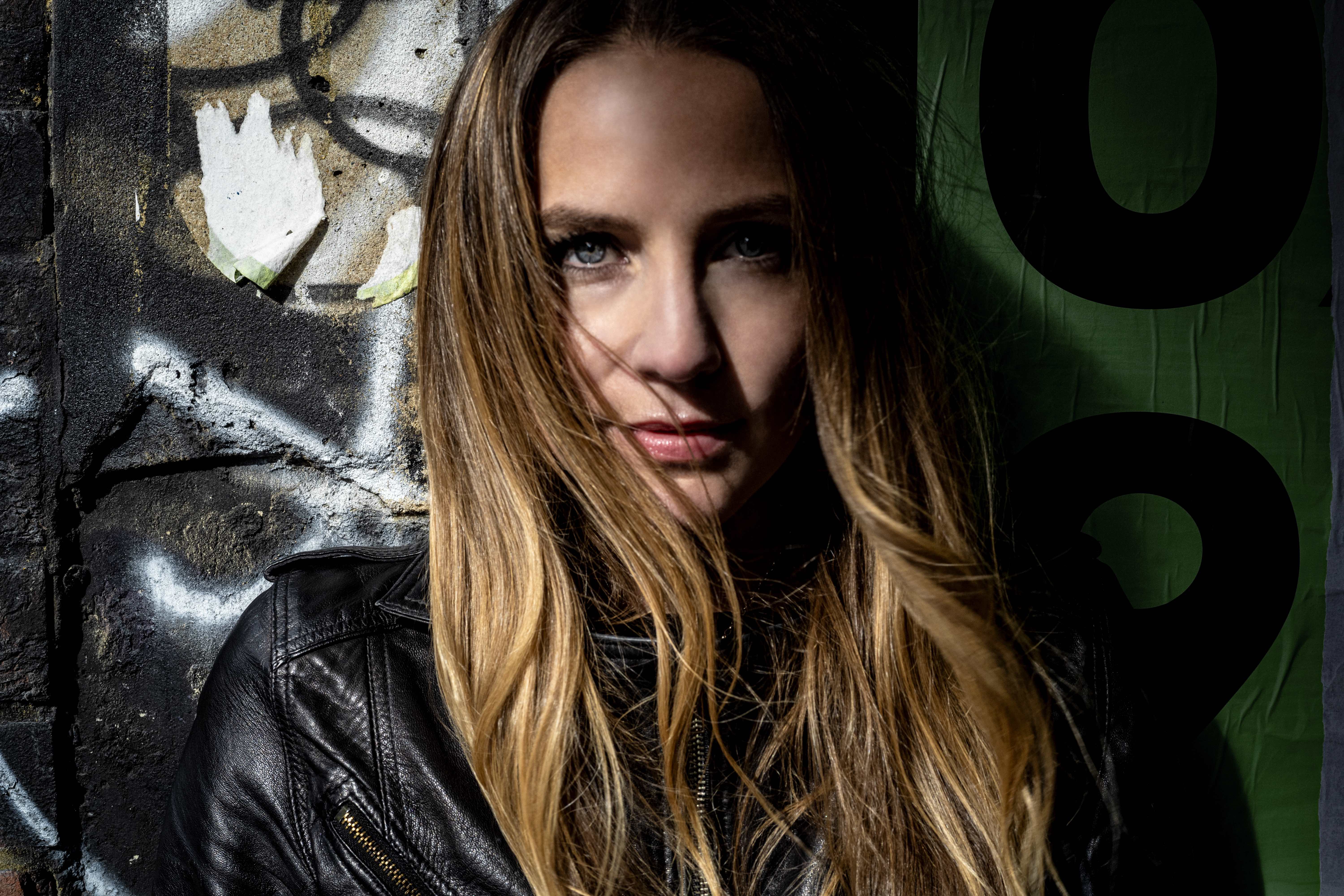 “…fulsome soul rock that nods towards Aretha Franklin and Otis Redding, but unquestionably belongs to her.” 8/10 Classic Rock

“11 tracks mapping the vagaries of love summoning the spirit of her soul forebears, but weighed down with enough of Jackaman’s own life experience to align her with contemporaries Michael Kiwanuka, Yola and Brittany Howard.”
**** Planet Rock Magazine

“…this is soul music of an altogether higher order than most.”
**** Music News

Recorded at the legendary FAME Studios in Muscle Shoals, Alabama, ‘One Shot’ sees Jackaman’s mighty voice supported by a cast of its storied musicians: Spooner Oldham, whose organ playing helped bring ‘When A Man Loves A Woman’ and ‘Mustang Sally’ to life; Marvin and Aretha’s keyboardist Clayton Ivey; Ray Charles’ bassist Bob Wray; Bonnie Raitt’s guitarist Will McFarlane; and The Shoals Sisters, backing vocalists for everyone from Etta James to Alicia Keys.

With her debut solo album, Jackaman knew she wanted to make a soul record rather than try to sound like Saint Jude. Producer Jamie Evans had worked at Muscle Shoals the year before and suggested recording there might just be a possibility. John Gifford, Muscle Shoals’ veteran in-house engineer and studio manager, championed Jackaman after hearing her demos, and the woman who grew up in Sidcup was on her way to Alabama.

‘One Shot’ has an authentic Muscle Shoals sound in keeping with the legacy of FAME studios. However, this is no dusty tribute album in thrall to that heritage, but a record in tune with peers like Brittany Howard, Michael Kiwanuka and Yola.

“Jamie producing helped to make sure One Shot isn’t a retro album,” says Jackaman. “You’ve got these two relatively young, relatively inexperienced Brits in Muscle Shoals. We knew we wanted the album to have a nice balance between the contemporary and the classic.”

“It was an emotional day recording and I was exhausted,” she recalls. “We were working close to 16 hours each day just to get the album done. When you’re in a studio like FAME surrounded by so much talent and professionalism you don’t want to miss a beat.”

Will McFarlane, who adds his delicate magic to the track, comments, “I have the good fortune of being able to record with a bunch of different folks, and enjoy them all, but every now and then someone comes in who really lifts the day…that was Lynne. As soon as her voice came up in the phones, we knew we were in for a good one. Lynne and Jamie brought some great energy to some great tunes…truly a pleasure!” Spooner Oldham adds, “I listened to the song today and found it to be as good as the day we recorded it.”

Written in the aftermath of a broken relationship, ‘One Shot’ is lyrically rich and varied in dissecting love turning sour. “I wanted to write in a way that still hits hard emotionally, but with an upside too,” Jackaman explains. “I didn’t want to just moan, to say instead ‘Yeah, that’s shit, but you can still get out of it.’”

The recording of ‘One Shot’ was crowd funded via the now defunct Pledge Music, with Jackaman’s funding target achieved in just three weeks through Saint Jude’s dedicated fanbase. She is remarkably stoic about Pledge Music’s collapse last year, noting: “Nobody won. It was fascinating that a company set up to support artists ending up screwing them, but they went into liquidation and I’m sure people their side were affected too.”

The album is being released into a very different world than when it was recorded. “I wasn’t sure whether I should even be releasing music at this time,” comments Jackaman. “It felt kind of trivial. But as time has passed, I’ve been thinking we need music more than ever, so I’ve decided to release ‘One Shot’ this summer rather than wait until the world goes back to normal…whatever and whenever that is. In these testing times, what are recording artists expected to do? And although touring is not possible at the moment, I hope the record propels you into the live feel we captured at Fame Studios.”