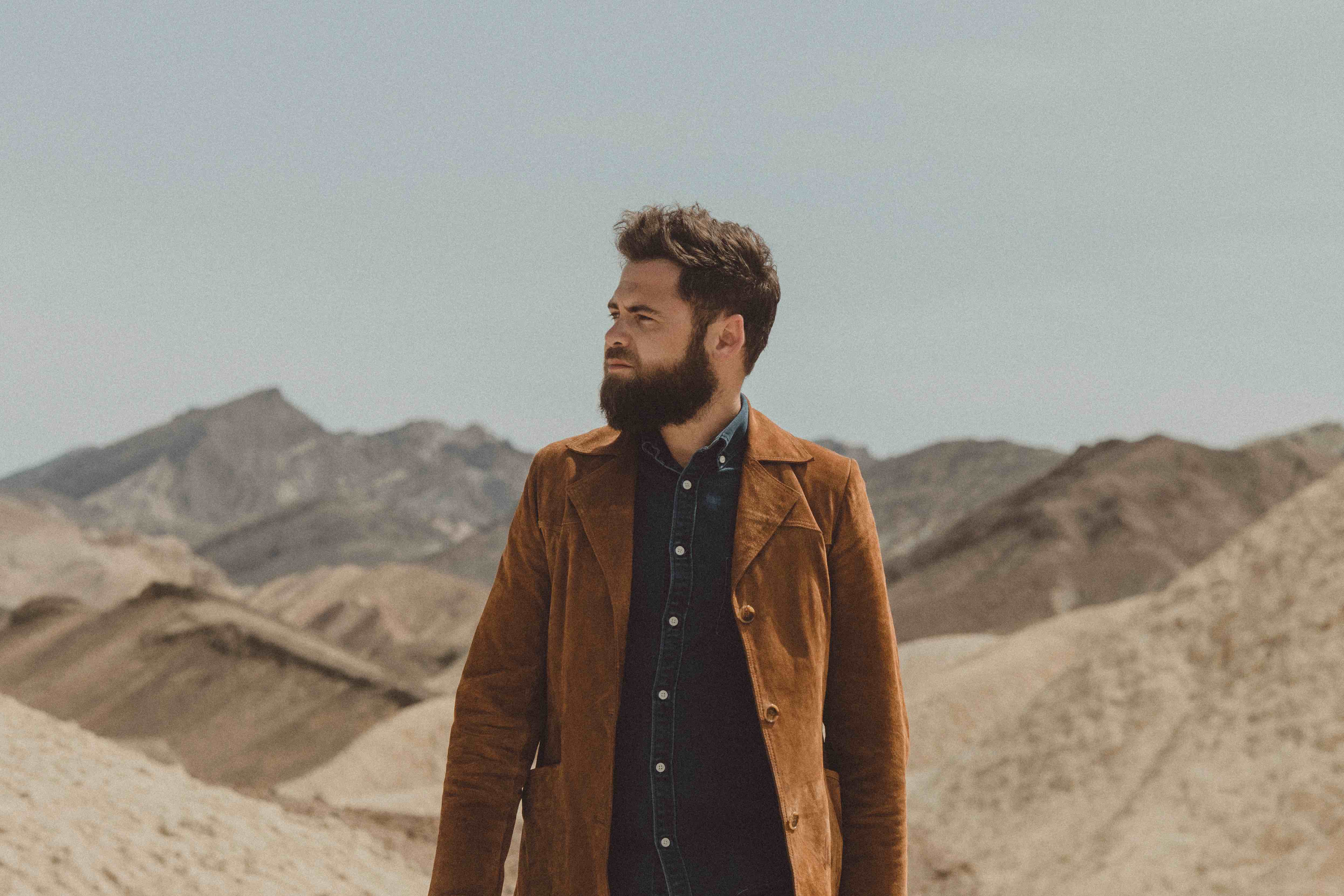 Ivor Novello Award-winning singer-songwriter Passenger, aka Brighton’s Mike Rosenberg, has today released new single ‘Hell Or High Water’ plus the song’s accompanying video. Directed by long-time Passenger collaborator Jarrad Seng, the video is a result of a three-week road trip across the USA. The massive landscapes the pair traversed provide the perfect backdrop for the widescreen, Americana-influenced sound of “Hell Or High Water”.

“The song is a personal inquisition,” says Rosenberg of the track. “I came out of a relationship a few years ago, and I was just baffled by it. Was it something I’d done? Something she’d done? The video was shot over a few days in various national parks – Monument Valley, Valley Of Fire, Death Valley and Joshua Tree. These epic and vast landscapes really help to portray a feeling of being lost in a hopeless quest for answers.”

One of the most successful UK artists of this decade, Passenger has had in excess of a billion streams on Spotify. Nominated for a Brit in 2014, he won an Ivor Novello Award that year for ‘Let Her Go’, which reached No.1 in 19 countries, with the accompanying album ‘All The Little Lights’ achieving platinum or multi-platinum status in 11 countries. His 2016 album, ‘Young As The Morning Old As The Sea’ entered the UK charts at No.1, ahead of Bruce Springsteen, and the subsequent tour saw Passenger play his largest headline tour to date with a total audience of over 1.4 million across 29 countries, including playing to over 13,500 people at Amsterdam’s ZiggoDome.

Throughout all this success, Passenger has continued to busk and will undertake a short busking tour later this month. “Busking is fundamental to how Passenger started and also to who I am now,” says Rosenberg. “It offers the chance for anyone to hear the songs live, not just people who can afford it, not just people who are old enough for a ticket, or young enough for a ticket. It’s inclusive, and I think that’s what music should be.”